Who is the Face of Orlando Sports? 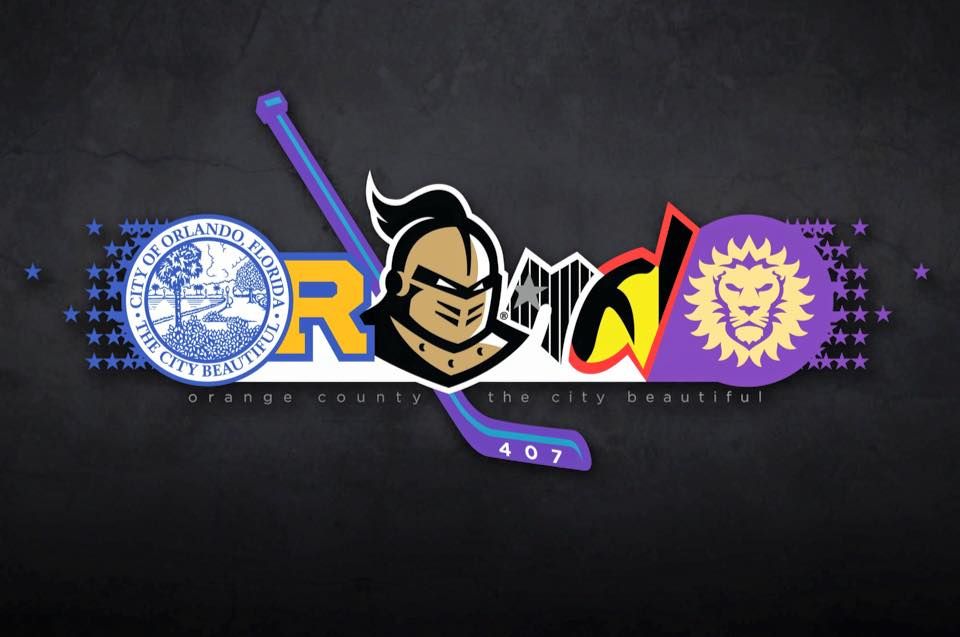 This is one of the more unique times in the history of Orlando sports. UCF Football is coming off of a national championship declaration and looking at a potential run at another undefeated season, Orlando City Soccer may have their best team in the MLS era and the Orlando Magic remain entrenched in rebuilding mode.

There is also a diverse group of sports stars that headline for Orlando's teams. In the past, names like Shaquille O'Neal and Dwight Howard have been the unquestioned faces of the city's sports scene.

Asking who the face of Orlando sports is now is a more complicated question. There is a bevy of options, highlighted by UCF's McKenzie Milton, Orlando City's Dom Dwyer, and the Magic's Aaron Gordon.

Milton is the leader of the UCF football program and is coming off a season when he was one of the most improved players in the country. He threw for 4,037 yards and 37 touchdowns against only nine interceptions during his sophomore season while leading the Knights to an undefeated season.

After finishing eighth in Heisman balloting last year, Milton could be a true threat to make it to New York this year. The main argument against his candidacy as the most prominent Orlando sports star is that it is hard for a player from one specific school to capture the love of a city that has fans of many different college programs.

Dwyer is the senior candidate in this group, having been the biggest standout for Orlando City in their USL Pro days before becoming an MLS All-Star with Sporting Kansas City. He returned to Orlando last year and this past weekend scored his 100th goal as a professional.

The biggest feat for Dwyer to accomplish is leading Orlando City to the MLS Playoffs for the first time. If he accomplishes that in 2018, he likely has a stranglehold on the recognition as Orlando's top sports dog.

Gordon's candidacy is based on him being the best player on the city's most established team. He also made great strides this past season, averaging a career-high 17.6 points and 7.9 rebounds per game.

Gordon is also known nationally for his highlight reel dunks and participation in multiple Slam Dunk Contests during All-Star Weekend. However, he has yet to make the weekend's All-Star Game or lead the Magic to the playoffs.

In addition to these three prominent standouts, Alex Morgan and Marta are international soccer stars who play for the Orlando Pride and deserve mention. Some would also make the argument that even though he no longer plays for one of the City Beautiful's squads, former UCF Knight Shaquem Griffin is in the running for all the publicity he is receiving.

For my money, I think the debate is a neck and neck race between Dwyer and Milton. I believe Dwyer has the slight edge right now as a result of playing for a team that the entire city can get behind, but if Milton gets into the Heisman race this fall, he could pass him up.

That is my take, but who do you think is the face of Orlando sports? Leave your answer in the comments.

Stay connected to all the Orlando sports news and events by subscribing to 407area.