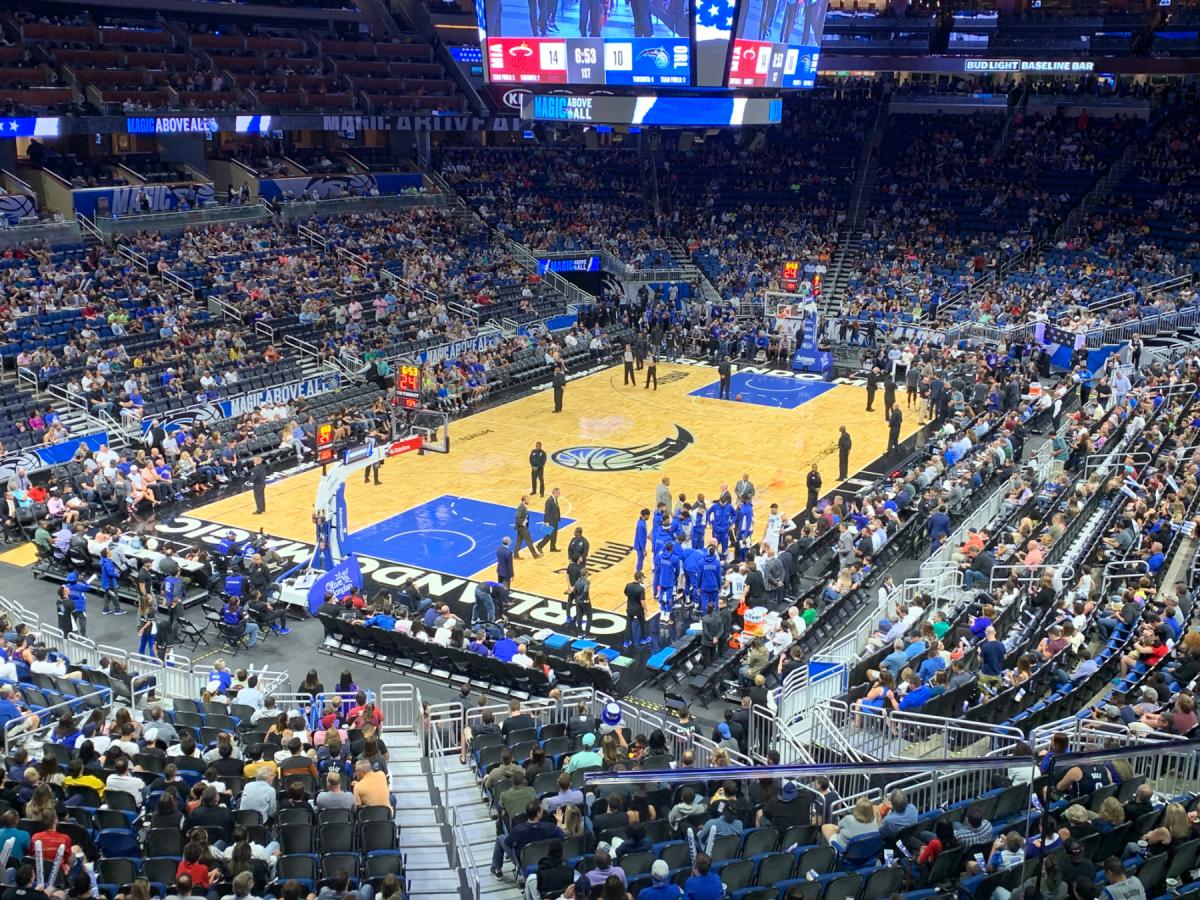 The Orlando Magic have played themselves to a 2-2 record early in a 2019-20 season that has carried significant buzz compared to the past several years. Some people have even predicted that the Magic can make a run at the third or fourth seed in a wide-open Eastern Conference.

Orlando will take on a Milwaukee Bucks team Friday night that is considered the East's best, but there is still plenty to infer from their early slate to figure out where this team is. Simply put, despite some scuffles here and there, everything seems to be going according to plan in head coach Steve Clifford's second season.

Here are the things we know about the Magic.

1. They are going to play defense

Clifford finally was able to get Orlando to play defense last season and that is going to continue in year two. Jonathan Isaac is only going to grow more confident in his role and Aaron Gordon will continue to be solid. The Magic also have two bigger point guards in Markelle Fultz and Michael Carter-Williams available for the entire season, something that should help mitigate some of the matchup mismatches that D.J. Augustin got into.

Through four games, Fultz has already been a revelation for Orlando as an offensive playmaker. While his shooting leaves a lot to be desired, he attacks the basket and facilitates unlike perhaps any player on the roster. Ultimately, how high his star can rise during his career renaissance will likely decide just how far the Magic can climb in the East.

The one thing that Orlando has no easy fix for is their outside shooting. In a league, where success has increasingly been dictated by the three-ball, the Magic have no go-to players they can count on in this department, meaning they are largely going to have to win games on the defensive end again. The best-case scenario is they get a resurgent shooting season from Evan Fournier, Terrence Ross finds his form again after a slow start to the year and guys like Isaac and Fultz find a shot that at least keeps teams honest.