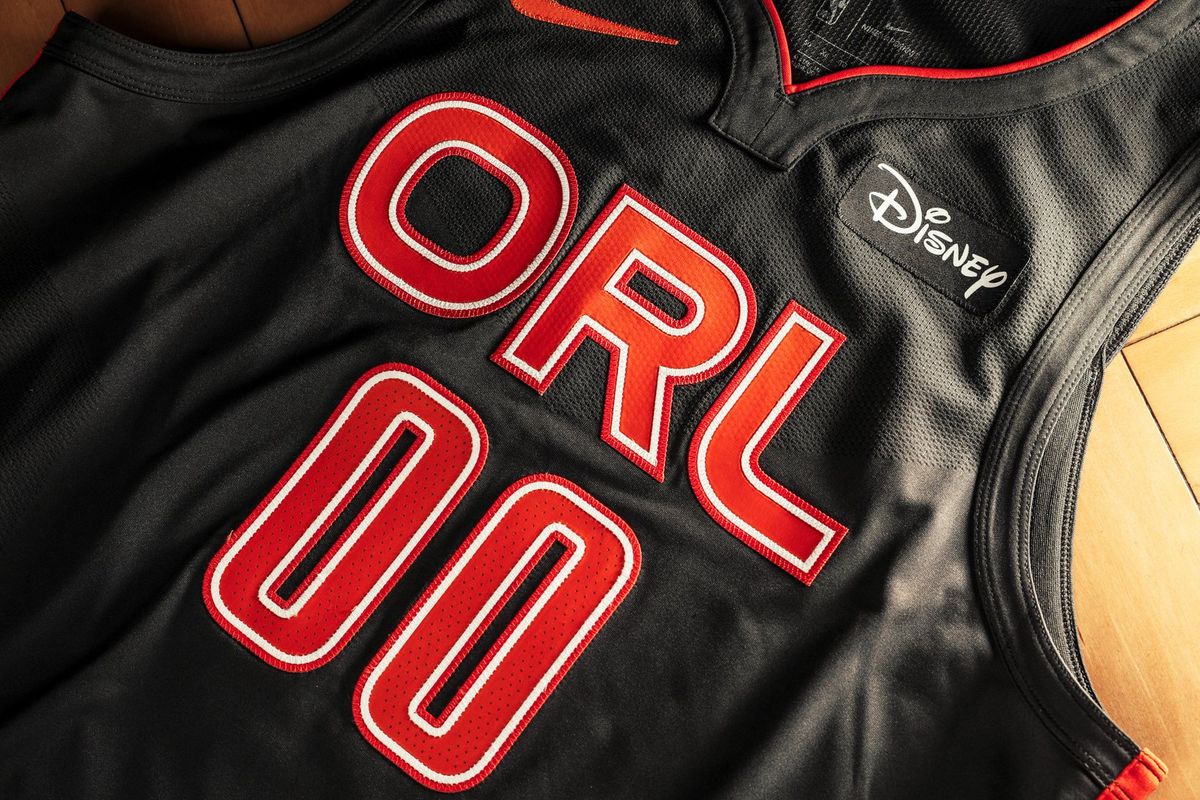 When Orlando Magic All-Star center Nikola Vucevic went down with a right ankle sprain in a November 20 game against the Toronto Raptors, many in the fan base were crestfallen looking at what the team's fortunes might be going forward. After all, the Magic were saddled with losing the one player they have run the offense through during the year plus tenure of head coach's Steve Clifford for at least a month if not longer.

Perception about what the injury would do the team became reality when Orlando lost three of their next four. However, a new offensive awakening followed those doldrums, with Evan Fournier regaining a shooting form that had been gone for some time and the Magic hanging around the Eastern Conference playoff picture.

Fournier, in a contract year, has led Orlando in scoring in four of their last six games, including notching three 30-plus point showings. He is on pace for a career-year coming off of one of the most disappointing seasons of his career and has some All-Star buzz behind his name.

While Fournier has been great, Orlando deserves recognition as a whole for what they have been able to put together. They have defended their home court at Amway Cente well, won the games they should and have treaded water near the .500 mark as they await Vucevic's return.

There was no greater example of this new "rise to the occasion" Magic team then Wednesday night when they defeated the Phoenix Suns 128-114. Aaron Gordon went 5-5 from three-point range on the way to a season-high 32 points, last year's offensive spark Terrence Ross also went off for a season-high 22 points and even oft-seen second-year big man Mo Bamba had perfect shooting from the field while adding 11 rebounds,

The reclamation of former Philadelphia 76ers number one pick Markelle Fultz has also continued during Orlando's winning streak. After years of searching for the right point guard, it looks like the Magic have found their diamond in the rough, as Fultz has scored in double-figures in ten straight games.

The play of guys like Gordon and Fultz without Vuc in the lineup has even left some to question whether the franchise is better off without the center they awarded a four year, $100 million contract this summer. Of course, that is a silly suggestion, but seeing other players emerge that are capable of handling the offensive burden is a great sign.

It signals that Clifford might have more go-to scoring options when Vucevic returns, making the team more versatile and, ultimately, more dangerous as they approach the midpoint in the NBA season.

Last year, the Magic exploded in the second half, going 22-9 down the stretch to grab the eighth seed in the playoffs. If this Vuc-less stretch is any indication of the future, a similar strong close could be in the works, pushing Orlando even higher up the conference's pecking order.