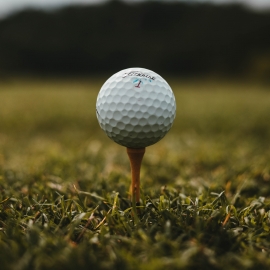 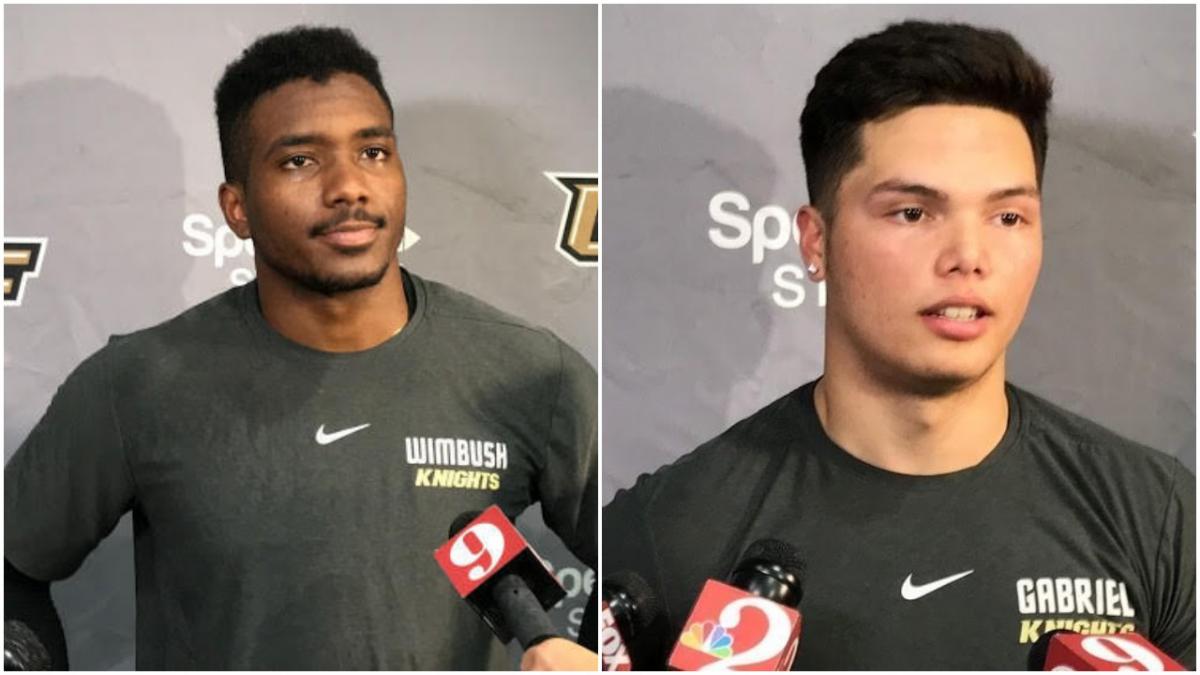 With the threat of Hurricane Dorian in our rearview mirrors, we can turn the page and look towards UCF Football's first-ever trip to FAU's on-campus stadium. The Knights and Owls will go at it Saturday night in Boca Raton at 7 p.m.

FAU got thrashed in Week 1 by Ohio State, 45-21, leading many to believe that they will be no match for another top-25 opponent in UCF. Still, Knights fans need to pay attention to this game, because, number one, it might be closer than the experts think and, number two, an unsettled quarterback battle wages on as the schedule steers ahead to tougher competition in the coming weeks.

It is certainly a classic showdown under center between senior and freshman, accomplished transfer versus much-hyped recruit. In the first game action for the pair at UCF, the senior, Brandon Wimbush went 12/23 for 168 yards and two touchdowns, while the freshman, Dillon Gabriel was 9/13 for 127 yards and three touchdowns.

Wimbush certainly missed some deep throws and looked like the quarterback who struggled with accuracy issues while at Notre Dame. Gabriel was as advertised as a precise thrower who undoubtedly has a bright future in black and gold.

The performance of both certainly did head coach Josh Heupel no favors when trying to decide who to name as the permanent starter for the 2019 season. It also bears mentioning that Darriel Mack Jr., who had some big moments last year, is quickly recovering from injury and his availability only muddies the waters in regards to settling on a signal-caller.

Some believe that a two-quarterback system can work going forward for UCF, but I have never been one who subscribes to that belief. I think you need to pick one leader, a guy who knows he has the job, and go from there.

That is what makes the FAU game so important. Perhaps Gabriel further stands out on the field and Heupel is given no choice but to roll with the promise of youth going forward or Wimbush could storm back, making it hard to permanently bench the veteran and tear up the freshman's redshirt.

What I do believe is that this two-quarterback strategy is not a sustainable model with top 25 Stanford slated for a game at Spectrum Stadium in two weeks. Having an established starter ready for the conference season, especially if it is someone with relatively little experience like Gabriel, would pay dividends for tough games ahead against the likes of Cincinnati and Houston.

At this stage of the game, I would ride with the kid and see if you can catch some Hawaiian lightning in a bottle once again. If Gabriel is as accurate as he was a week ago, he needs to be the player of the future and the present for UCF.

Regardless of what I think, Wimbush is getting the start on Saturday and he has another opportunity to prove people like me wrong and stave off a youth movement.