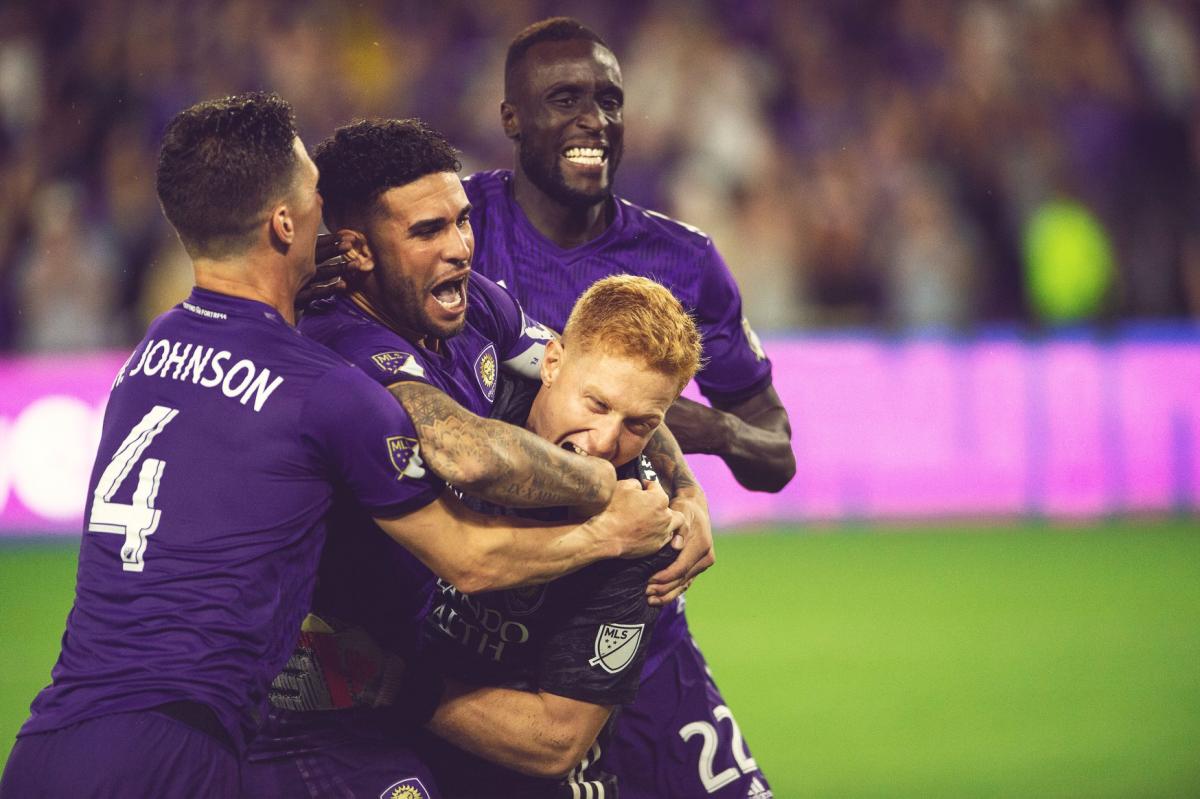 There is plenty of hype surrounding soccer this week in Orlando with the  2019 MLS All-Star Game taking center stage at Exploria Stadium. For the club that regularly occupies the purple palace, Orlando City Soccer, it has certainly been an interesting season.

After last season's historic collapse, Orlando has done a much better job of treading water. That mediocre standard, however, has not made many waves, with the Lions still sitting seven points back of the final playoff spot in the Eastern Conference.

Orlando should get credit for being a scrappy bunch that has continued to play hard and be competitive in almost every match under James O'Connor. That is something that City teams of years past under other head coaches and even last year's version under O'Connor could not say.

11 matches remain for Orlando City once they are done celebrating the best the MLS has to offer this week. It's a mishmash of opponents, with some opportunities to move up the table along with some tall orders down the stretch.

Orlando likely has to end the season strong, with matches against the East's cellar-dwellers, Cincinnati and Chicago.to close things out.  First, though, they have to get to that point and be in a position to nab one of the final spots in the postseason.

To find themselves in that position, they have to weather a gauntlet that's highlighted by two matches against defending champion Atlanta. They always seem to have Orlando's number and United is one of the most talented team's in the league, making points hard to come by.

The best opportunities on this closing slate come in matches against the two teams directly above Orlando on the table, New England and Toronto. In fact outside of the Atlanta contests and LAFC's first-ever visit to the City Beautiful, there are not any other showdowns on the schedule where points seem impossible to come by.

Orlando may not be in the best position right now, but they also have plenty of chances to take some All-Star momentum and finally put the franchise in the MLS playoffs for the first time ever.