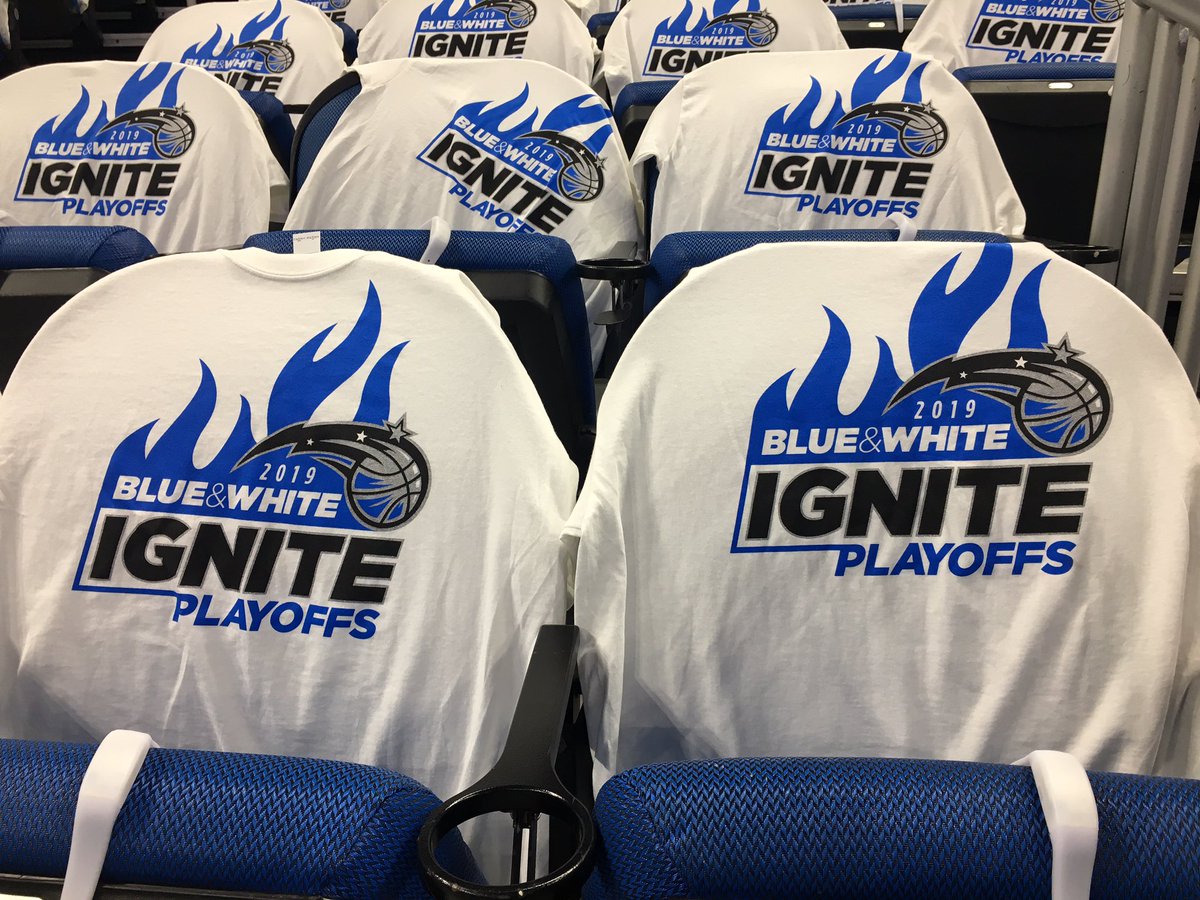 It seemed like the weekend went by fast at Amway Center, where the Toronto Raptors made quick work of the Orlando Magic, beating them soundly in Games 3 and 4 of the first round of the NBA playoffs. Game 1 north of the border gave so much hope to the Magic faithful, but alas, all our dreams of a huge postseason upset have evaporated before our eyes.

Due to the initial success, the three consecutive beatdowns may cause some disappointment in Orlando, but this whole playoff experience should be viewed with optimism. The Magic have found themselves back on a level that has been very hard to return to, they just don't have the horses to run with the challenging Raptors.

There is no one on the Orlando roster quite like Kawhi Leonard or Pascal Siakam. The Magic have done a great job with their patchwork point guard rotation of D.J. Augustin and Michael Carter-Williams, but they don't even have a floor general like Kyle Lowry.

Orlando will almost certainly lose Game 5 on the road Tuesday night and see their postseason journey end, but that should not be cause for fret. Plenty of opportunity for this team lies just out of grasp on the horizon.

Most importantly, the enthusiasm and interest around Magic basketball are back. There are off-season debates the fan base will have that matter again, like whether to keep Nikola Vucevic or Terrence Ross in free agency and what potential trades should be made to improve the standing of the roster.

Some players (Aaron Gordon, Jonathan Isaac)  have acquitted themselves well in the playoffs, while others (Vucevic, Evan Fournier) have underperformed and opened questions about whether they should be part of the long-term building strategy for the franchise.  Even though they enter the 2019 offseason cash-strapped, I think Magic brass will have some interesting opportunities to build off this long-awaited success with some pivotal moves.

The good and the bad around this team matter again and that is extremely refreshing. While the Magic front office and players may not always agree with media and fan conjecture, as competitors, they would much rather be discussed instead of being forgotten.

This season was one giant leap back towards relevance for the Magic. Now, we just have to wait and see what they will do for an encore.