A recent OrlandoJobs.com survey found that companies will hire for 19,311 new jobs in Orlando by the end of 2013.

Alongside a total new jobs count, the survey also analyzed a number of other factors influencing the Orlando jobs market.

Of the 198 companies in the survey, 39 percent reported that they expected their hiring efforts to be better in 2013, according to the Orlando Business Journal. If correct, this 19,311 figure will be a 25 percent increase over the 15,448 new jobs created in 2012.

The OrlandoJobs.com survey is also corroborated by a study from University of Central Florida economist Sean Snaith which forecast that Orlando would add around 26,600 new jobs in 2013.

Orlando's leisure and hospitality Jobs sector added 7,500 jobs, the most of any other sector, in 2012 and is expected to lead the pack again in 2013.  Other job sectors expected to lead include health care, professional and business services, education, retail and technology, according to the Journal.

Call centers are expected to become a growing industry for jobs in Orlando with an expected 4,000 jobs to be added in 2013.

For up to date information on all the latest jobs in Orlando, check out the 407area.com jobs page. 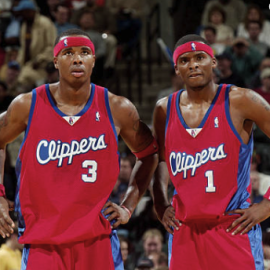 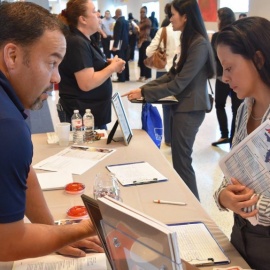 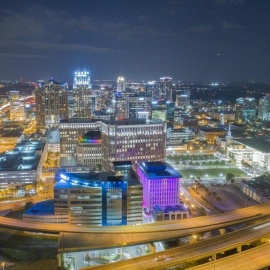 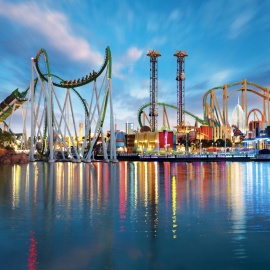 Best Companies to Work for in Orlando 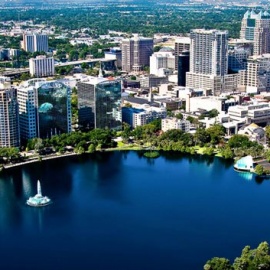 Is Orlando Right For Your Career 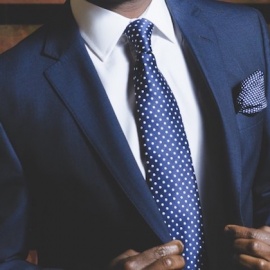 Do You Have Your Elevator Pitch Ready For Orlando Employers?