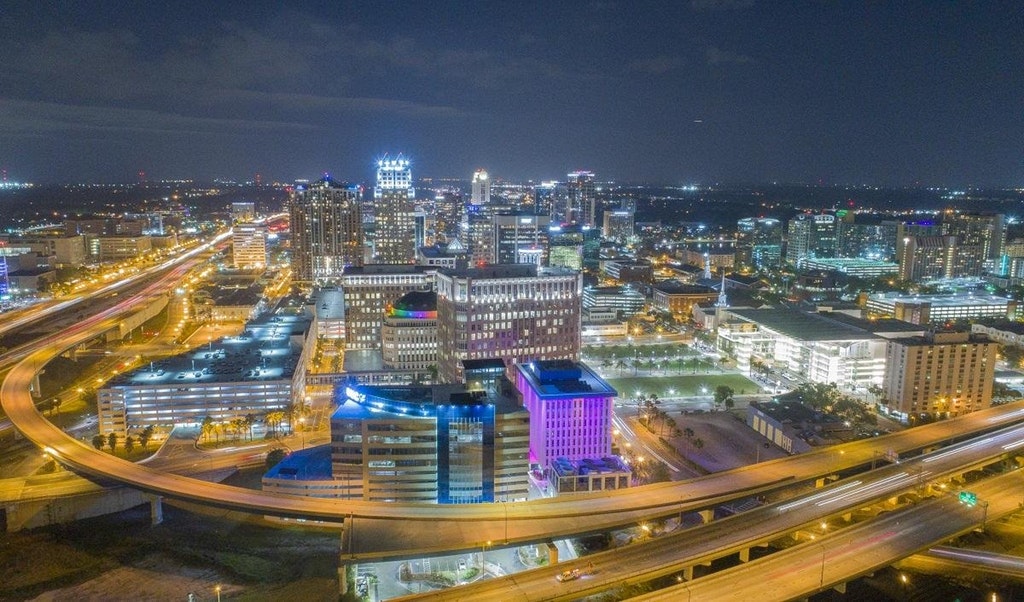 This post is written in conjunction with  Orlando Jobs. Search thousands of job opportunities in the Orlando area all in one place! You can also set up job alerts, search for employers, and get career advice. There are benefits to employers who post their open jobs on Orlando Jobs, too. Visit OrlandoJobs.com today. Your City. Your Jobs.

The Orlando job market is booming like never before and the overall unemployment rate for the year is a low 3.3 percent. Governor Rick Scott announced last week that Orlando led the state of Florida in job creation for the 36th consecutive month in March.

Orlando was also second among state metro areas with 11,003 openings for high-skill, high-wage STEM job openings. Over the past year, the city has ranked first in the state in job growth for these industries: leisure and hospitality, professional and business services and trade, transportation and utilities.

There is no surprise that the leisure and hospitality industry continues to lead the way in Orlando.

On that front, Walt Disney World Resort has announced that they will hire 3,500 more workers through May to accommodate their pending summer rush. According to a news release, they are adding various levels of staff in departments like housekeeping, transportation, lifeguarding and food, and beverage.

Earlier this month, Universal Orlando Resort released details about their plans to hire people for 3,000 new positions. They will staff several new hotels and attractions that are part of the company's holdings.

The Orlando banking industry is helping boost job numbers in business services. Central Florida's top five banks are currently in the process of hiring over 150 workers according to local deposits.

The trade, transportation and utilities sector in Orlando has created 4,500 new jobs over the past year. This is no surprise to those who drive around town and continue to see a significant amount of development going up.

Here are some other top Orlando industries:

Major advanced manufacturing companies like Mitsubishi Hitachi Power Systems and Siemens Energy highlight a landscape that also includes several mid-size businesses and start-ups. According to the Orlando Economic Partnership, an estimated 22,200 people work for these companies in the city.

Aviation and Aerospace - Orlando's legacy in aviation and aerospace dates back decades when several military air bases were established in the area during World War II. That led to the rise of aircraft and ground support service companies like Signature Air Services moving into town.

Modeling, Simulation & Training - Orlando is the global leader in MS&T jobs. The Army and Navy both base their simulation procurement commands in Orlando and the region has a large presence from the Air Force and Marines as well.

Get moving towards your next career path in Orlando by setting up your profile and resume on OrlandoJobs.com.  Search for jobs from top-ranking companies in Orlando and apply instantly.  Sign up for instant alerts from OrlandoJobs to receive alerts for Orlando's newest jobs. These are just a few of the many reasons OrlandoJobs.com is Orlando's #1 Job website helping you find the best jobs in Orlando. 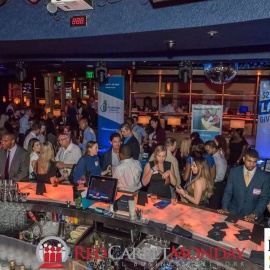 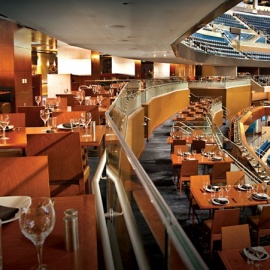 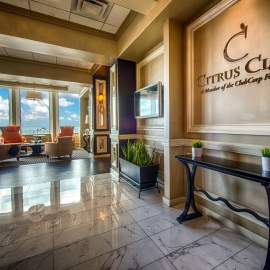 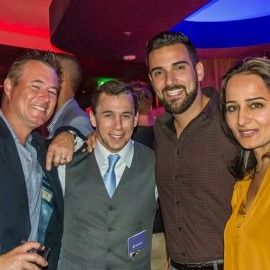 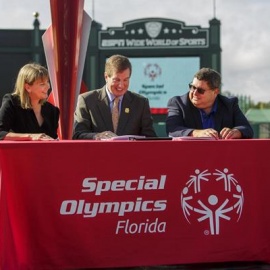 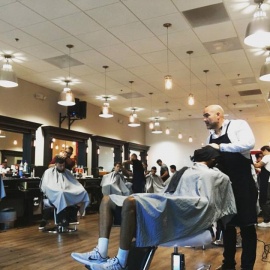