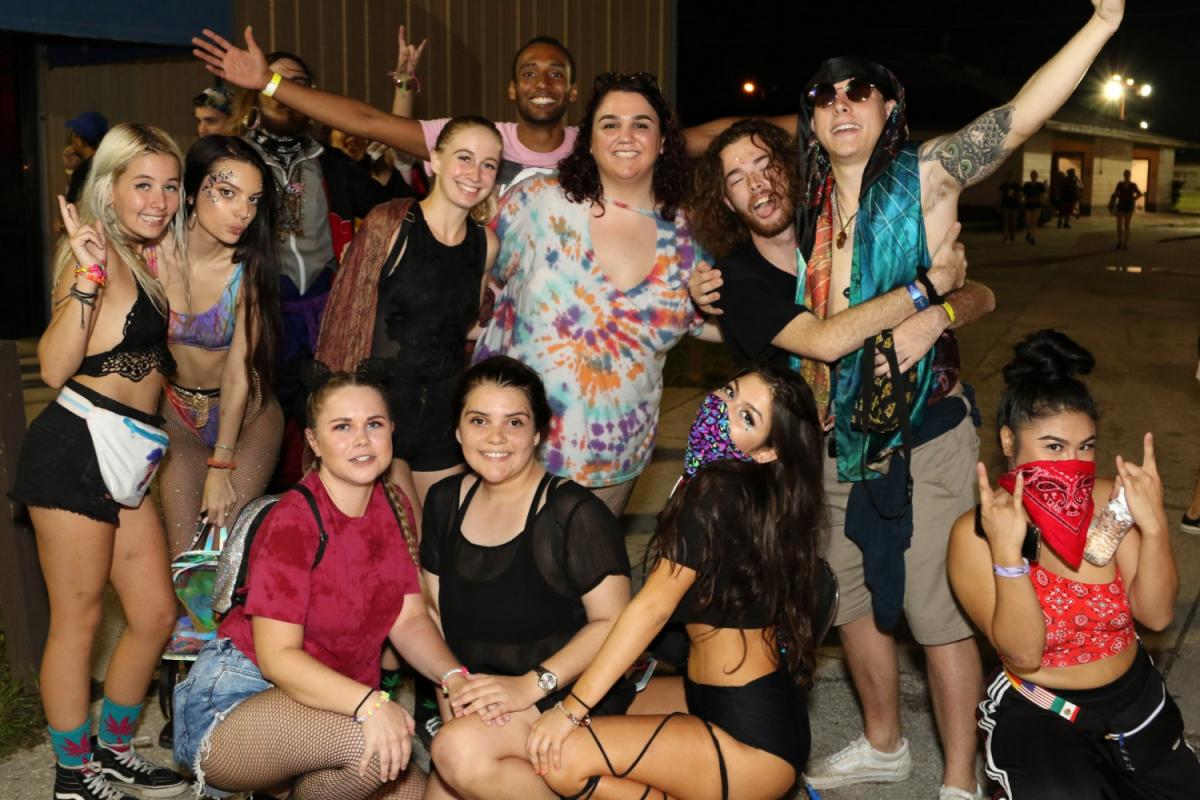 Disco Donnie brought Excision, Boombox Cartel and Black Tiger Sex Machine together for an EDM festival this Labor Day weekend in Orlando and it was magic! These three artists alongside a showcase of others killed it this weekend at Frequency Burst Orlando! The Central Florida Fairgrounds were bumping this past Sunday night from 6 p.m. to 11 p.m., as talented artists from all over the U.S. took over the stage.

Peekaboo, Blunts and Blondes and Crankdat opened the show with bops and jams for the masses to enjoy! BTSM, Boombox Cartel, and Excision brought nothing but heat to the turntables after following their skilled openers.

It was my first time seeing BTSM and though Rock/EDM isn’t usually my thing, they were super impressive. They played a great mix of dubstep and rock with a lot of bass. Of course, they were wearing their signature black tiger masks as they danced in a synchronized motion to the beat of their music. Boombox Cartel brought the bass and heat as he played dubstep and trap with hits from popular artists like Post Malone mixed into his set. He also played some of his own hits like “NBD” and “Aftershock” that put all the ravers in their feels. It’s moments like that when you just want to hug your friends and tell them you love them!

Excision, the headliner, blew the audience away with his hardstyle bass music and detailed visuals that danced to the music along with you! Fans got to see Harambe, Robo Kitty and many other of Excision’s visual characters on Sunday Night. We heard songs like “Vault” off of his newest album, Apex and older hits like “Throwing Elbows” that launched him into stardom. It was my first time seeing a set from Excision at night and the visuals against the black night sky we’re mind-blowing. The only way to give you a feeling of what it’s like seeing Excision live is to show you!

Here are some of my GIFs from Sunday Night:

Disco Donnie, you did it again! Thank you, Frequency Burst was a blast!

For more on Orlando concerts and festivals come to 407area! 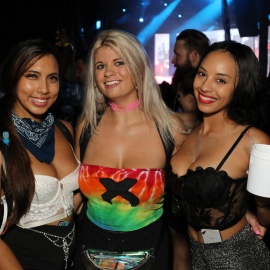 Things To Do in Orlando This Weekend | September 24th - 26th

2021 Fall Events in Orlando You Do Not Want To Miss