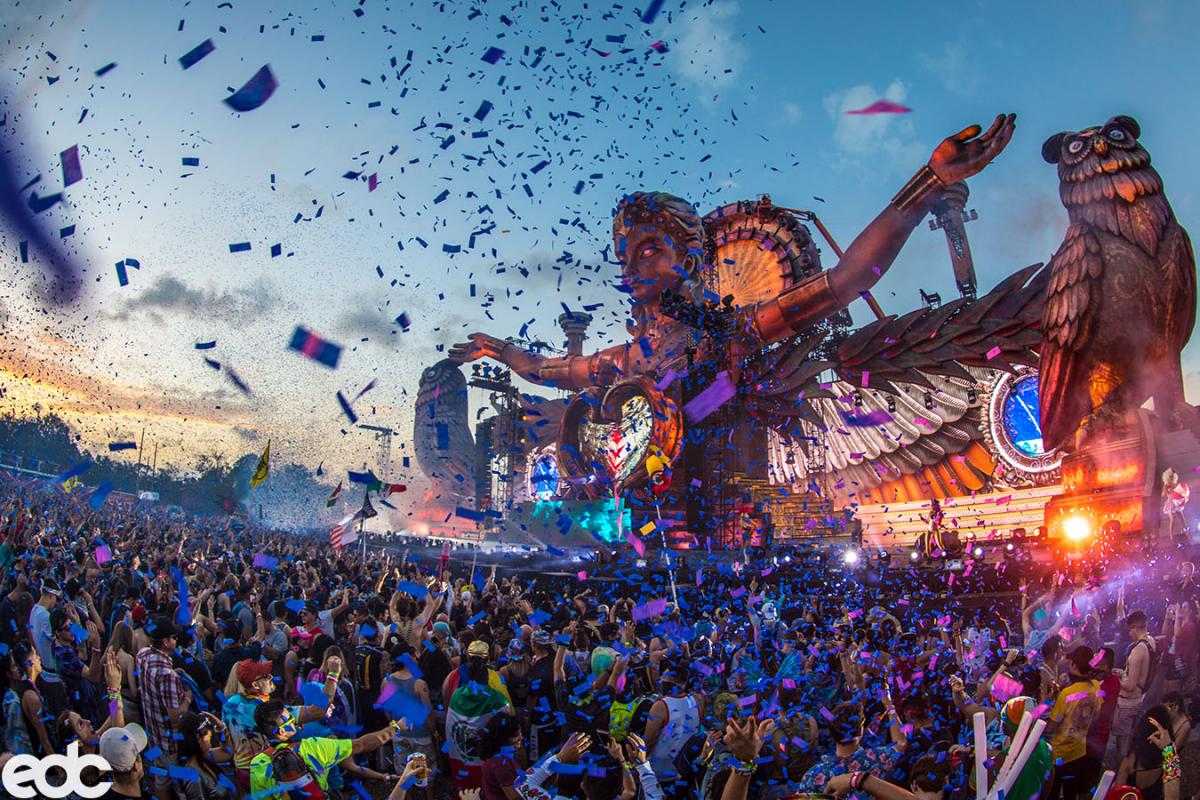 Good Morning, Bassheads! If you haven’t already seen it, here is the EDC 2018 Orlando Lineup for their 2018 music festival in Orlando that was released this morning. EDCO is happening on November 9th and 10th of this year and discount (early owl) tickets are on sale now.

Some of the biggest names and potential headliners are Alison Wonderland, Bassnectar, Martin Garrix, Dillon Francis, and Tiesto. Many people are excited to hear Alison Wonderland play songs off of her new album, Awake. Bassnectar fans are going wild on Twitter after hearing his name announced on the lineup.

Bassnectar is coming back to EDC Orlando!! I totally knew it, glad I got my ticket early

Some are disappointed that Excision won’t be back after the cancellation of SMF Day 2. He did promise fans that he would be back to Florida soon, so many thought EDCO was going to announce an appearance from Robo Kitty this morning.

@EDC_Orlando @Excision what happened ????who hurt who bc I’m definitely hurt

Some smaller names that have large fan bases in the area are Kaskade, Joyryde, Tchami and Malaa. Joyryde was set to close EDC on day two so he will return with vengeance this November at Tinker Field. Tchami visits Tampa often, he had a show in April and another in October of last year.

So headliners get ready for two magical nights under the electric sky! Check out the full lineup of talent coming your way when EDC Orlando 2018 hits Tinker Field in November. Tickets are on sale now starting at just $169 for GA. 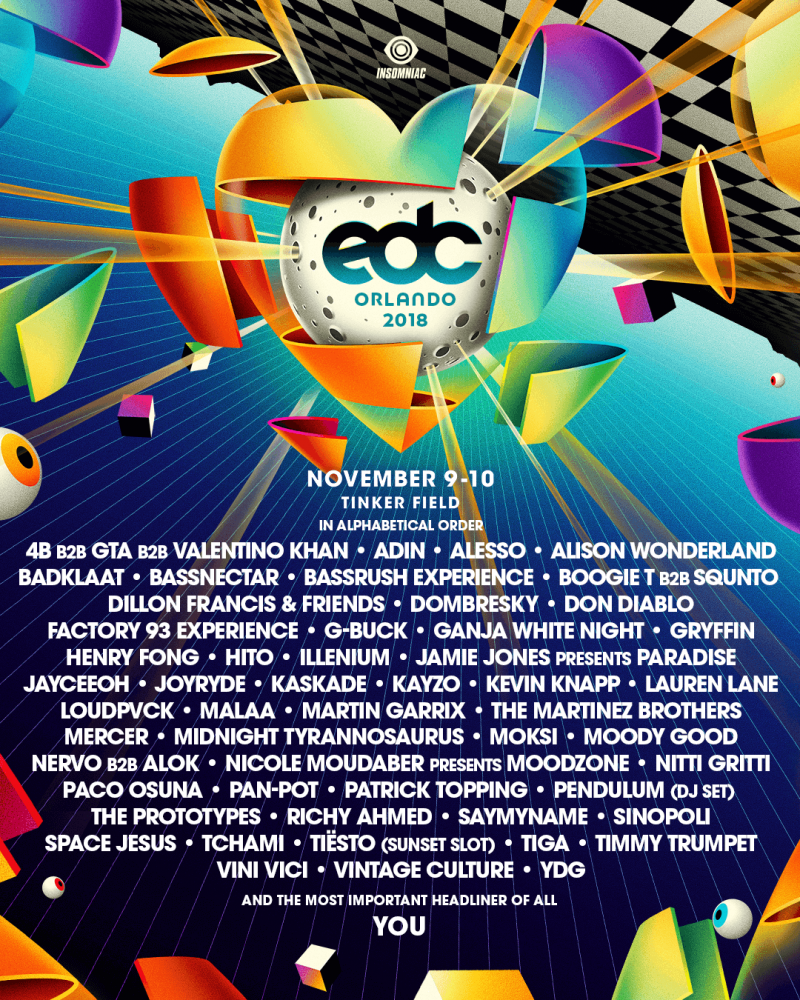 ​
For more music news and details for live events and music festivals in Orlando subscribe to 407area.
Feature Image Provided By Insomniac