Fun in the 407 | Things To Do in Orlando This Week 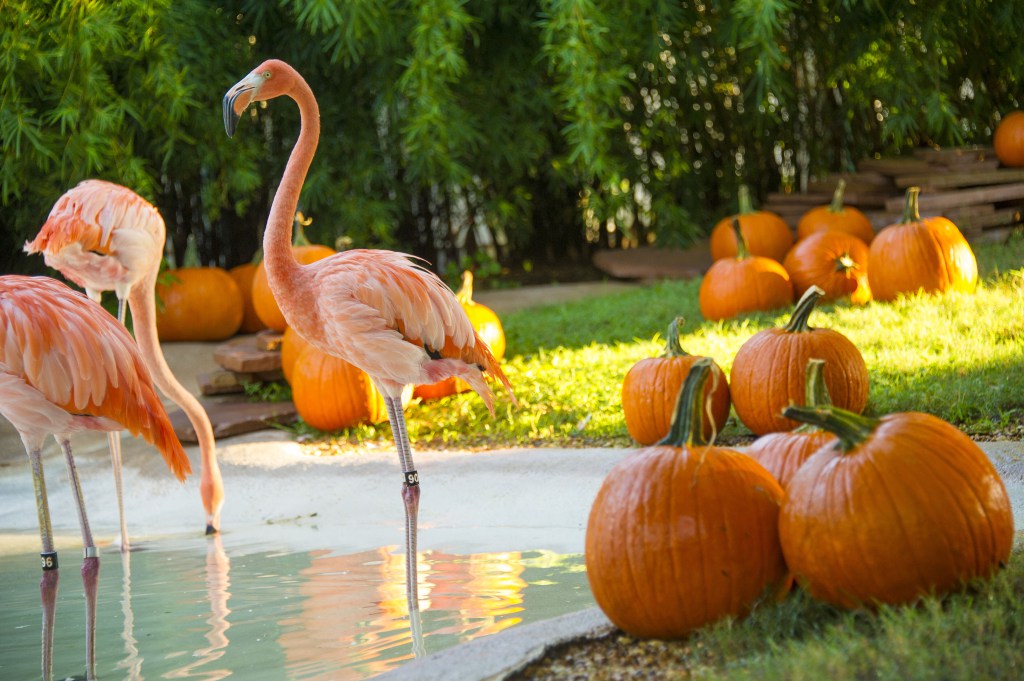 You might not be able to tell but it's officially FALL in Florida. New and festive things to do in Orlando are popping up all around town.  We've provided you with a short list of Orlando events including options for the single crowd looking for the best nightlife and drink specials in the city and the family unit in search of new ways to play together and get the most out of their weekend. Orlando sports fans, we didn't forget about you.  Take a gander at our weekly guide and let us know where you'll be living like a local in Orlando this week.

Watch every FSU game this season in Sideshow! They’ll be showing every Seminole game with sound on their 80″ TV’s. Plus Fight Songs, chants and great drink specials. If you are a ‘Nole, you’ll want to be there. 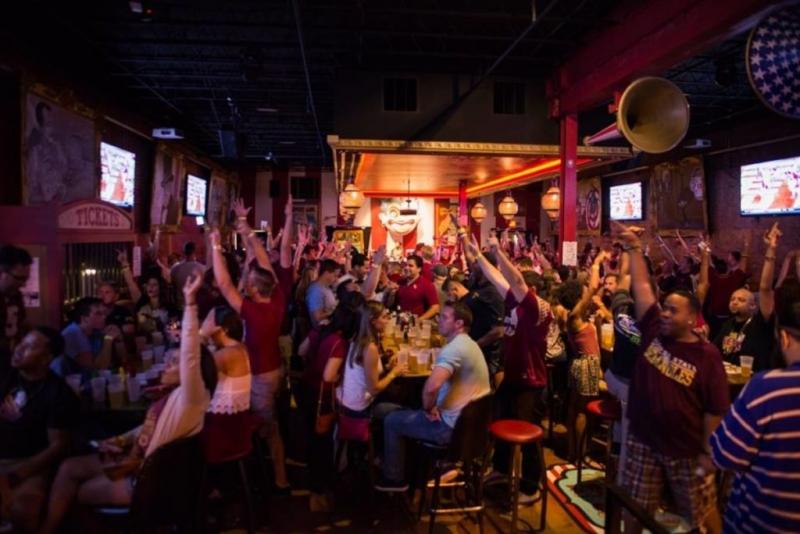 Relive the moments of the 90's at the 90’s R&B Fest at Kit Land Nelson Park! Live entertainment, over 15 food trucks, drinks, Kid Zone, and Madden and NBA competition!

Get ready for the International Food and Drink Festival at Lake Eola Park! Free admission and parking for the public. Live music, entertainment, eating contests, and prizes. 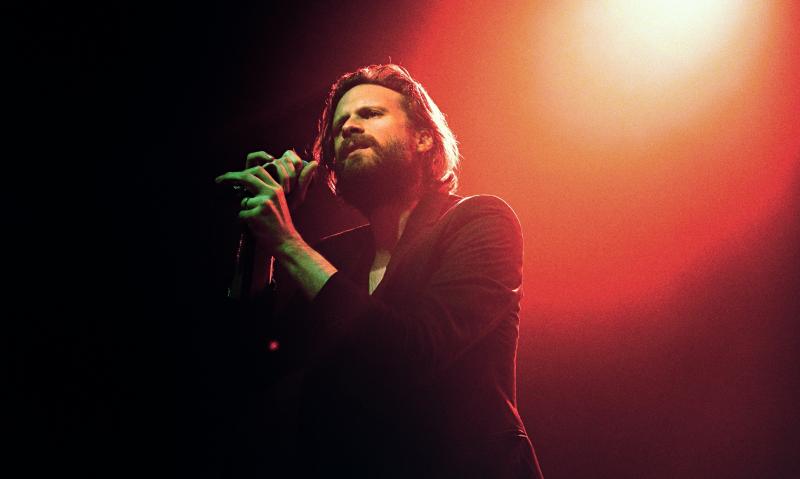 Image Provided by Conversations About Her

Watch as the Tampa Bay Lightning take on the Florida Panthers at Amway Center in the first preseason game against each other in Orlando since 1996!

The UCF Knights are set to battle the Pittsburgh Panthers on September 29th for a home game at Spectrum Stadium! Kick off time is set for 3:30p.

Run Nona is celebrating 11 years! Experience the excitement of Lake Nona at this year's race on September 29th at Lake Nona Town Center which includes a block party filled with trendy food trucks and music. 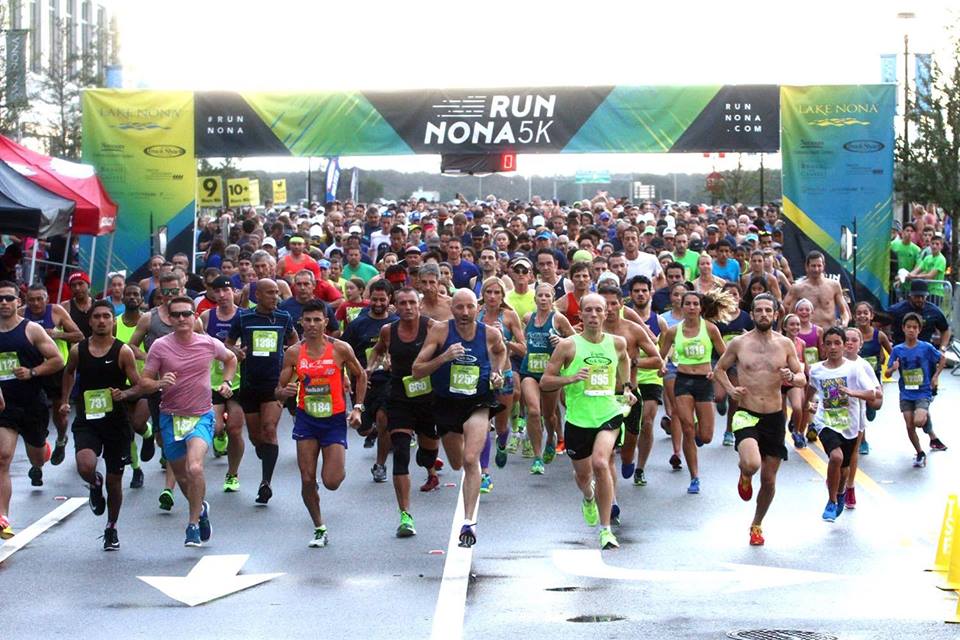 Explore New Things To Do in Orlando

Fall is finally upon us, and we're excited for all the upcoming family-friendly festivals and pumpkin patches that will soon be popping up all over Orlando! Start the season off right by visiting the Club Lake Plantation Fall Festival which begins this weekend in Apopka, and check out our guide for Where To Find The Best Pumpkin Patches In Orlando. 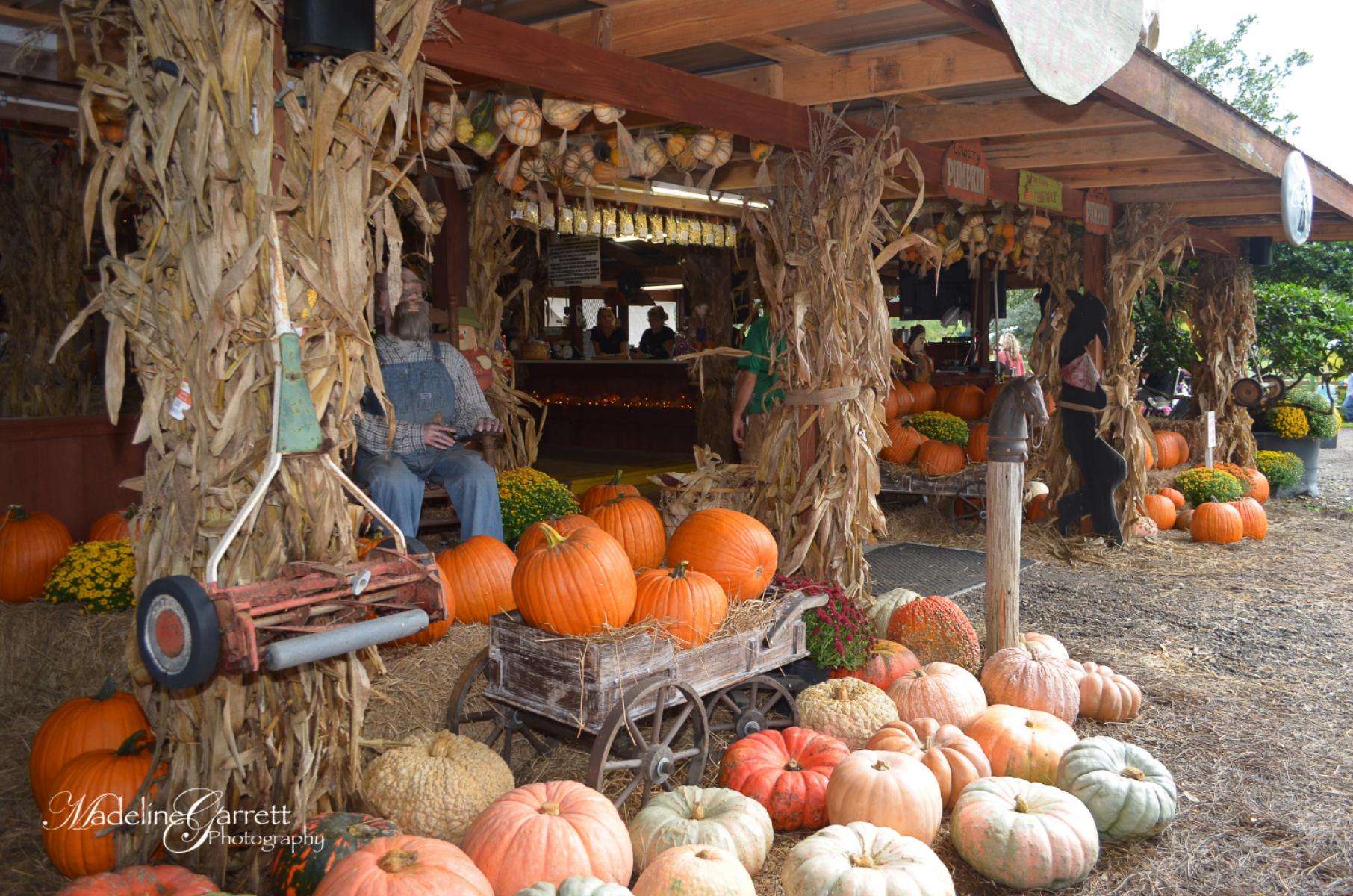 Where To Find The Best Pumpkin Patches In Orlando 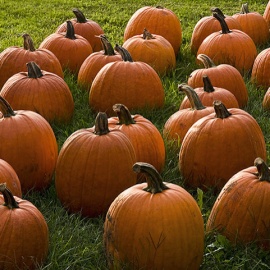 Stay connected to all the latest news, reviews, and things to do in Orlando by subscribing to 407area. It's FREE.
Feature Image Provided By Fotolia