The First Orlando Beer Week Kicks Off on January 11th 2020! 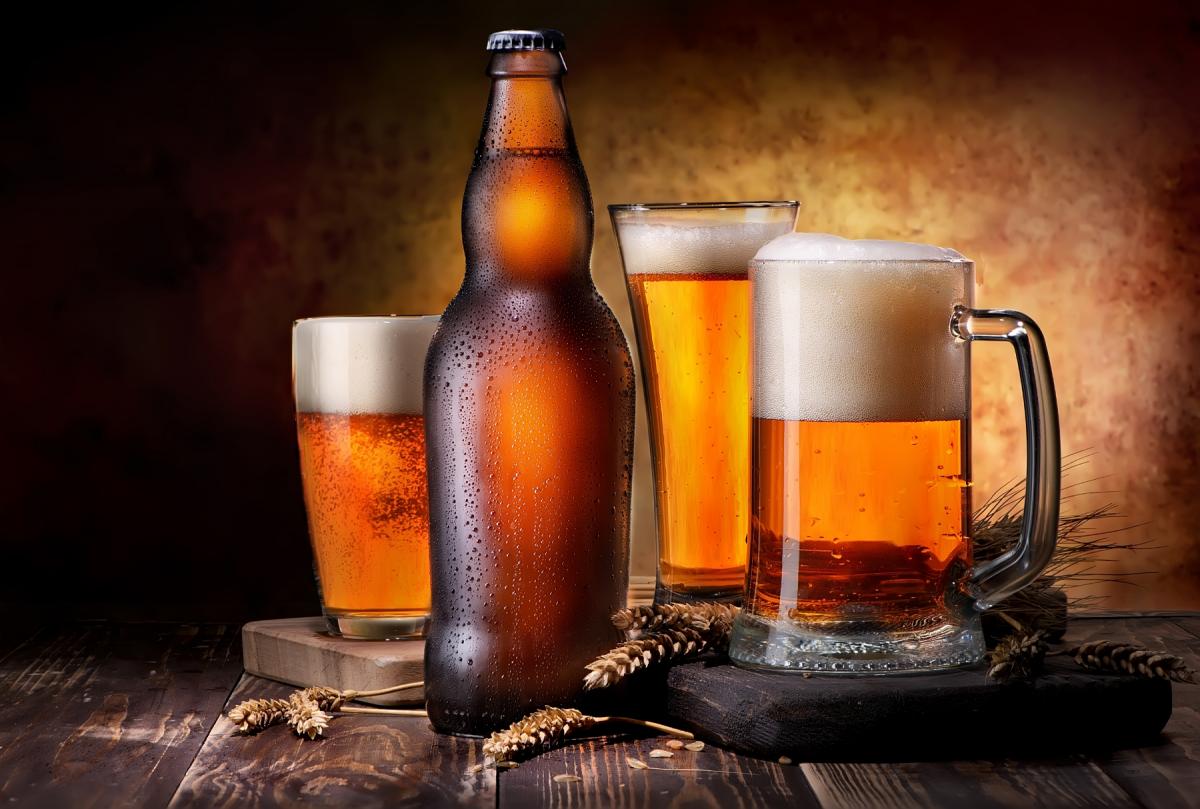 For years Orlando had just one independently owned microbrewery, now there are over two dozen breweries operating in Central Florida with more on the way. In early 2020 Orlando area breweries will celebrate their first Orlando Beer Week!

Orlando Beer Week will begin with a launch party at Redlight Redlight on Saturday, January 11th at 4 PM. The event will feature beers from a dozen Orlando area breweries. The theme is Hazies, Pasties, and Crispies, so the highlighted local beers will include juicy hazy IPAs, sweet pastry stouts, and crisp clean lagers.

Redlight-Redlight is a perfect place for the kickoff event of Orlando Beer Week, as this beer establishment has been educating the public about independent craft beer for the last 14 years. A few years ago Redlight Redlight transitioned from acclaimed beer bar to microbrewery and now features eight house brews among its 24 rotating taps. They also have two beer engines for cask-conditioned selections and over 250 bottles to choose from.

Other Orlando Beer Week events include Sideward Sabbath, a beer release with BBQ and metal music, as well as the Centermost Point Invitational, an epic beer fest. For more updates about Orlando Beer Week happenings, follow them on Facebook and Instagram at @orlbeerweek!