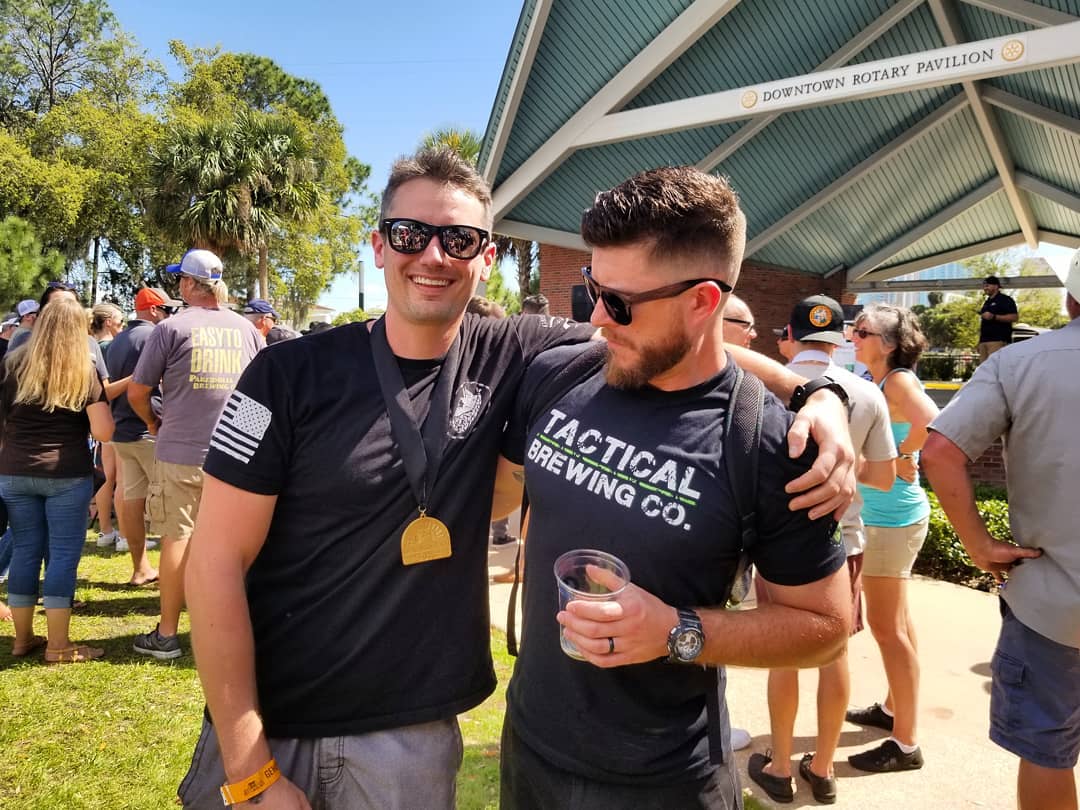 If you're an Orlando beer enthusiast, like to support veteran-owned businesses, or just have ever wanted to chuck an axe, then we recommend you hit Tactical Brewing Company's upcoming beer-filled birthday bash.

A Marine Corps Birthday Shindig will close out the brewery's anniversary weekend on November 10th, and all veterans will get their first beer for free! The Sunday event will start at noon and feature live music, beer slushies, beermosas, and more.

Tactical Brewing makes "strategically chaotic beer for those who have been there and done that." The company is locally owned and operated by veterans and is known for brewing high-quality craft beer in Baldwin Park.

"It feels like it was just yesterday when we were jackhammering concrete, sweating and trying to build our brewery," Tactical Co-owner Doug Meyer tells us. "We feel lucky to be part of such an amazing community and industry."

Many Florida locals feel the same way about Tactical. The popular brewery in Winter Park is often packed with people who love the environment, ethos, and delicious beer that Tactical Brewing has to offer. And not only do humans like the brewery, but pups love it too! Tactical has a dog-friendly taproom and patio.

Tactical Brewing is one of the many great breweries in Central Florida. If you want a fun way to explore the local beer scene then pick up The Central Florida Ale Trail map at an Orlando area brewery and hit the trail! 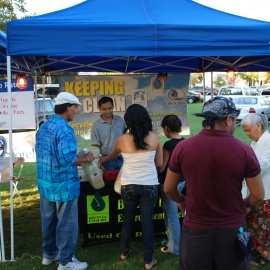 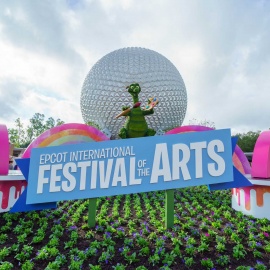 Epcot International Festival Of The Arts