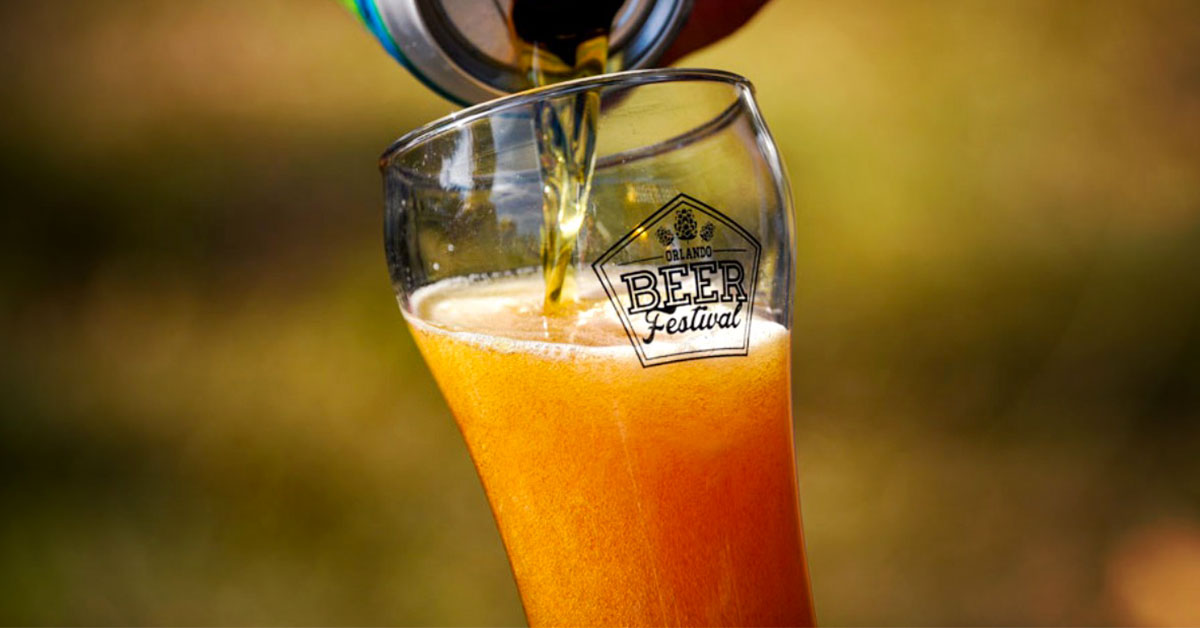 Beer drinkers be warned, the Orlando Brew Festival is coming and you don't want to miss this epic beer-centric event. On January 31st libation lovers will gather at the Orlando Science Center to sample creations from over 50 breweries.

Wander a cool museum in Orlando while sipping spring seasonal beers from 8 PM to 11 PM with a general admission ticket. General admission will cost $50. For just $15 more opt for a VIP ticket to be admitted an hour early and to get access to an exclusive VIP area with specialty beers.

Tickets to the Orlando Brew Festival are presale only. They will not be sold at the door and are nonrefundable. This event is for adults only. All attendees must be 21 and no infants or babies will be admitted.

For those who have yet to go to the Orlando Science Center, expect a gorgeous private science museum. The facility provides experience-based opportunities to learn about science and technology. A parking garage is located across from the center at 782 Princeton Street. The garage also has bicycle racks available. 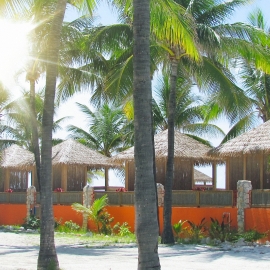