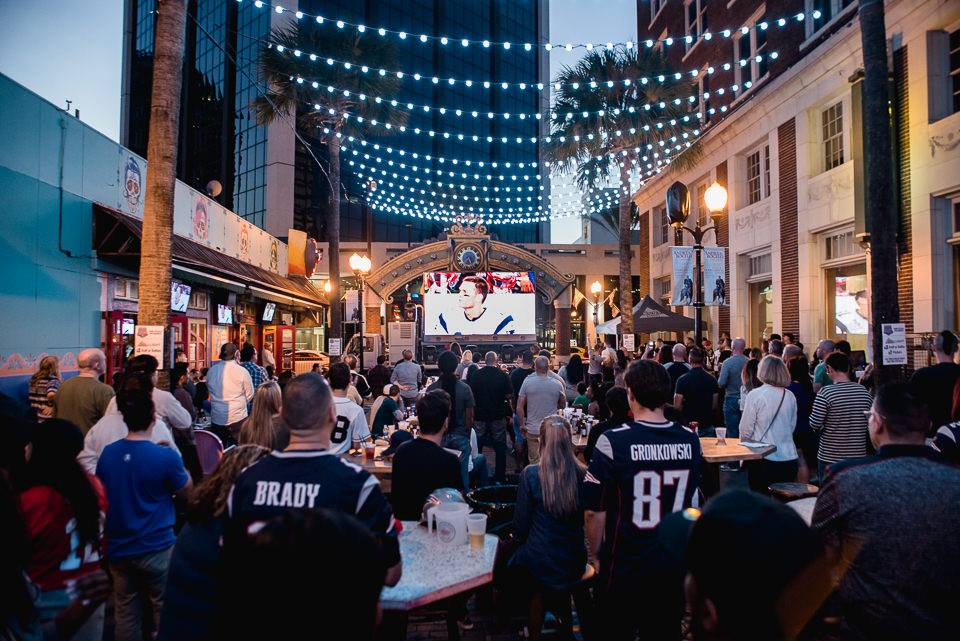 Cue that iconic Europe song from the 80's because it's officially the final countdown to the biggest sporting event of the year! Super Bowl 54 is happening Sunday, February 2nd, and tbh we can't all afford tickets in the thousands of dollars plus airfare to watch the game live, but that's okay. Orlandoans have the next best thing to being there.  The ULTIMATE Super Bowl Watch party in Orlando on Wall Street Plaza.

Snag a seat in front of the massive 16 ft LED TV on Wall Street Plaza to catch every pass, interception, and touchdown. or watch the game from any of the other 50 TVs in the plaza's 7 Orlando bars. What's a better way to celebrate the 54th anniversary of football's greatest achievement than at the Super Block Party 2020 on Wall Street sponsored by Coors Light? Couldn't think of one? Yeah, me neither. 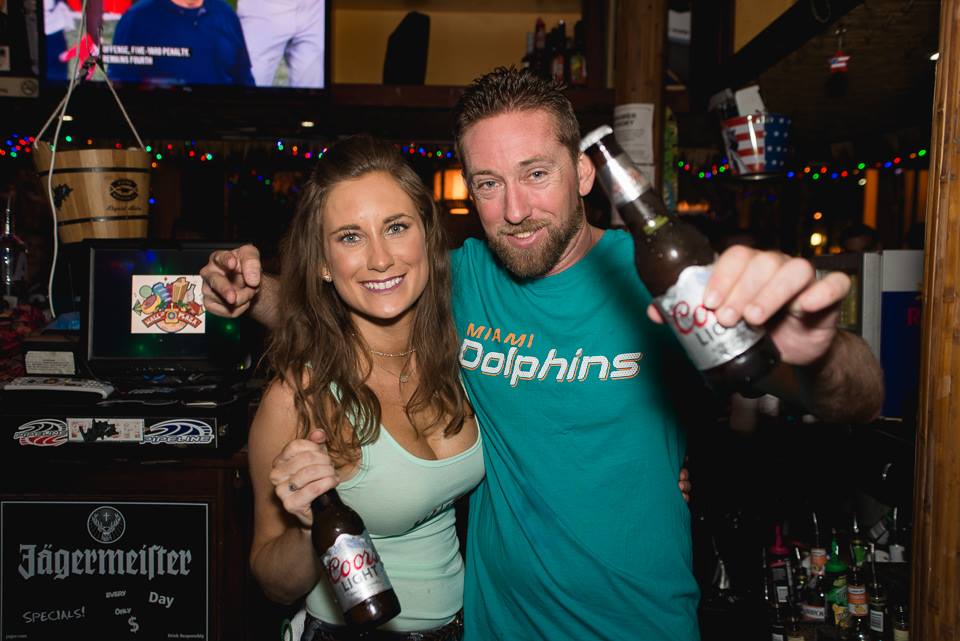 Catch the Super Bowl At The Super Block Party on Wall St.Plaza

And, as if watching the game on a massive big screen in the heart of downtown isn't awesome enough, this party is FREE to enter. Less money at the door means more money in your pockets for the Downtown Orlando drink specials happening all through the game – $3 Coors Light bottles and draft beer, $3 Miller Light bottles, $7 Coors Light pitchers, $4 Fireball, $5 Jager and $6 Jameson. Plus, this party is interactive with the Super Bowl Squares Competition to win free drinks and prizes at every quarter of the game. 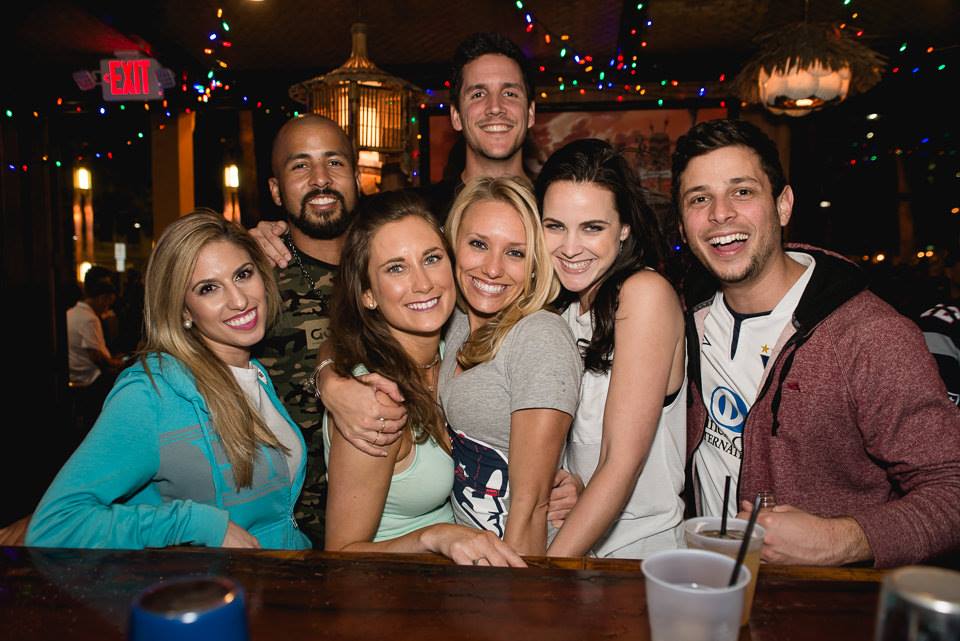 Doors open at 4 pm and we recommend getting there early to get your name on the Super Bowl squares board, you don't want to miss your chance at the prizes. Kick-off is at 6:30, and the food and drink specials in Downtown Orlando last all game long till the party ends at 11 pm.

Check out all the bars on Wall St. Plaza before you go by clicking the following links:
Cantina
Waitiki
Hen House
Hooch
Shine
Sideshow
Monkey Bar 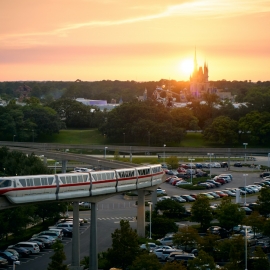