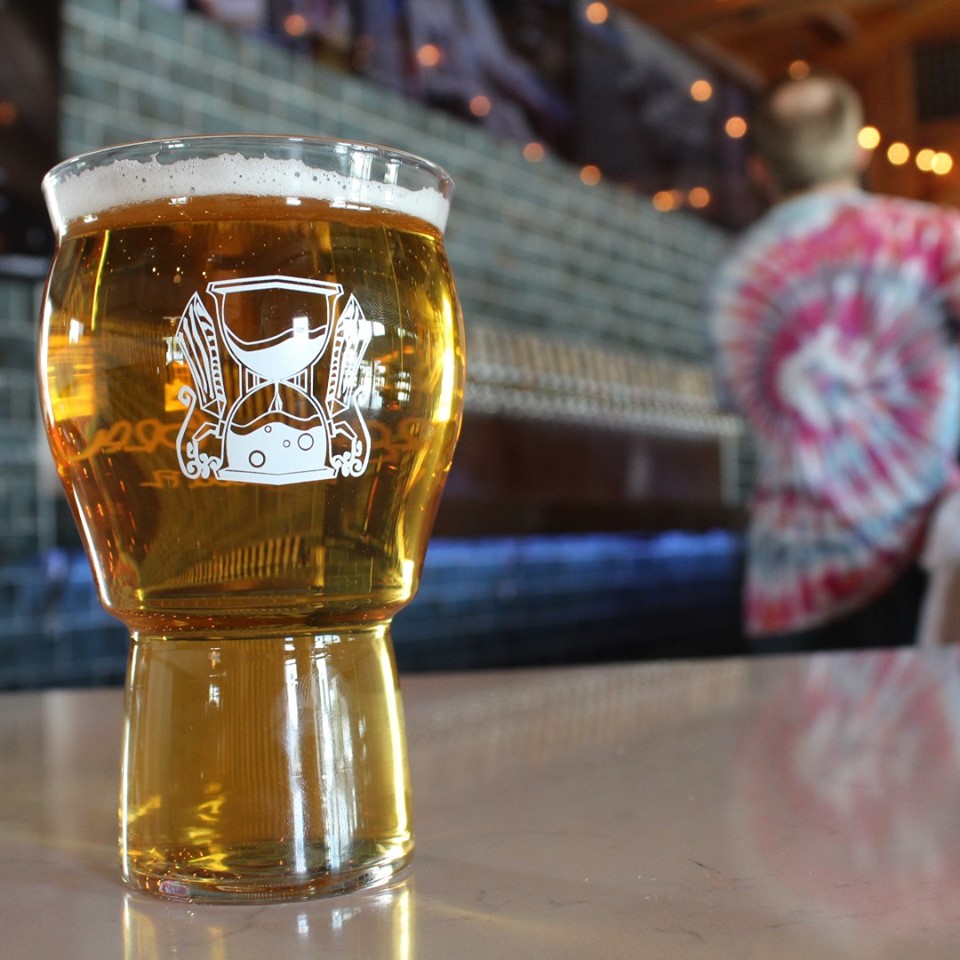 The new Hourglass Brewing taproom will feature over forty Hourglass Brewing draft beers. Their brews range significantly in style, taste, and ABV. From light crisp lagers to big roasty dark beers and everything in between, you'll find a brew for every palate.

The vibe of the family-friendly bar is laid back. The space was formerly a church and has high wooden ceilings with lots of natural light. The taproom's aesthetics are modern and clean, minimalist yet warm.

The Orlando Hourglass Brewing location does not have a kitchen, but outside food is welcome and the taproom has menus from their next-door neighbor F&D Woodfired Italian Kitchen. Just call to order pizza, appetizers or salad then walk a few feet away to pick up your eats!

To learn more about beer in Orlando check out our list of recommended breweries and bars. 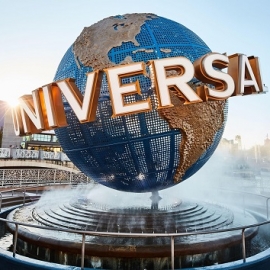