Free Doughnut Friday for The Nook on Robinson's Grand Opening 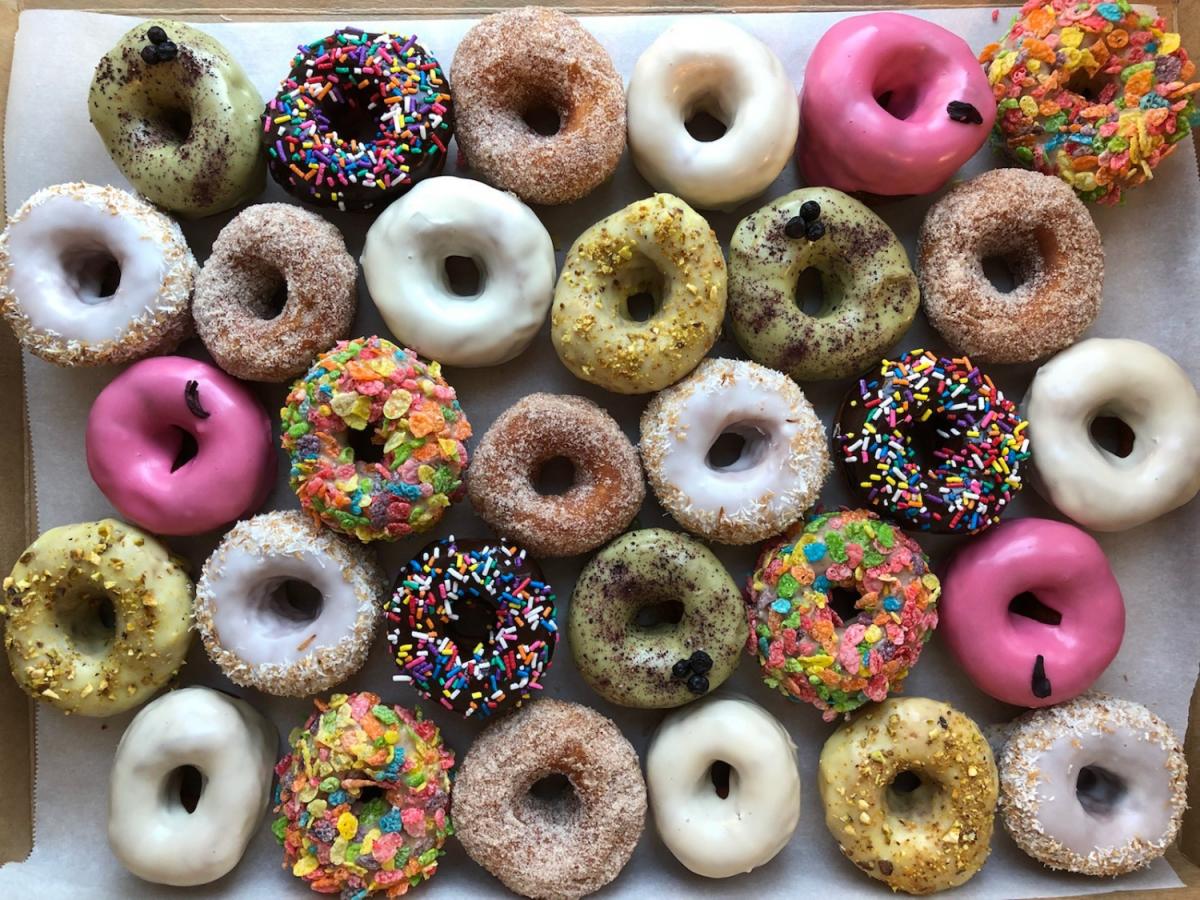 9 months after it's conception, The Nook on Robinson will finally host their grand opening celebration! The  Grand Opening of The Nook on Robinson will run from 7 PM till 2 AM on Nov. 2nd and the first 75 people to buy a beverage will get a free Orlandough donut. Stick around for blues music at 9PM when Mo'mo-Browne takes the stage. This popular Orlando band will play till midnight. 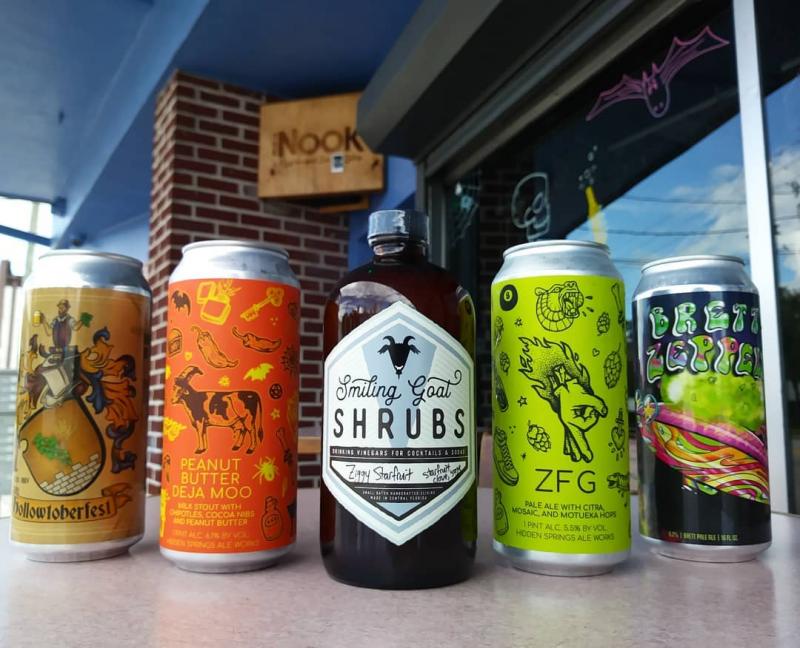 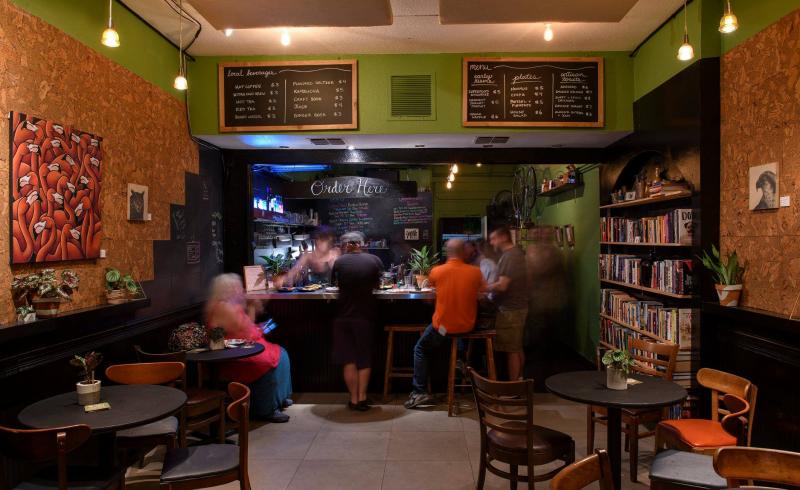 The owners Matt Duke, Danny Alvarez, and Mary McGinn are all first-time bar owners and were hesitant to grand open before they'd completely worked out the concept. The business started as a local pub and eatery but within a few months, the trio decided to move away from a full food menu and focus on beverages and becoming an event space. The space has now established monthly events like an outdoor movie night, a comedy showcase, Sock Hop & Swing, and Punk & Pizza.

The Nook on Robinson works to be an inclusive community space that highlights Orlando talent. Local artwork hangs on the wall (art shows rotate monthly) and there is purchasable plant decor from Till Plant Co. You'll also find a donation based Dead Beat Books shelf at The Nook on Robinson. People can swap a book, donate money for one, read it and return, or just take them.

Stop into the Nook on Robinson in The Milk District this Friday for a local drink, an Orlandough doughnut, and a great show.