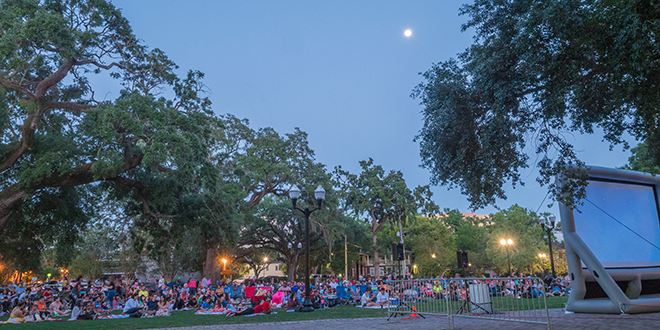 Excited for the weekend? With labor day weekend we wanted to make sure to pack as many things to do in Orlando into our weekly guide as possible. Tourist season is over and now you can fully enjoy all that Orlando has to offer without the excessive crowds to fight through.  Fall is approaching and the weather is beginning to cool down just enough making outdoor events more bearable. Rediscover what it is you love out your city with these Orlando events.

Indulge in every flavor of everyone's favorite new sparkling refreshment with the 1st Annual WHITE CLAW CRAWL in downtown Orlando on Aug. 31st!

Wall St Plaza is hosting a block party to celebrate the 2018 Camping World Kickoff taking place on Saturday 9/1 with Louisville vs. Alabama. Head to Wall St 3pm-2am featuring 7 venues, 2 city streets and an outdoor stage in the heart of Downtown Orlando! 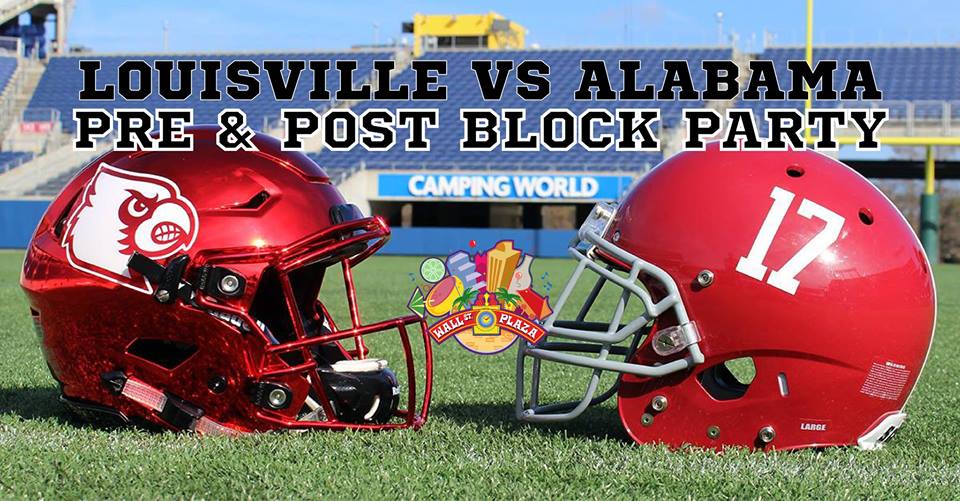 The Extra-Terrestrial is landing at Lake Eola Park's free outdoor movie night! Activities include lawn games, food, and music from Mix 105.1. The event begins at 6 PM, and the movies start around 8:15 PM.

Each year, CatVideoFest takes the best cat videos of the year, along with some classics and unique submissions, to create a fun program to help raise money for local animal welfare organizations.

See music legends, Grammy winners, and the married couple of the new millennium Jay-Z and Beyonce perform in Orlando at the Camping World Stadium.

R&B icon Brian McKnight will transport concertgoers back in time when he performs at Hard Rock Live Orlando on August 30th. 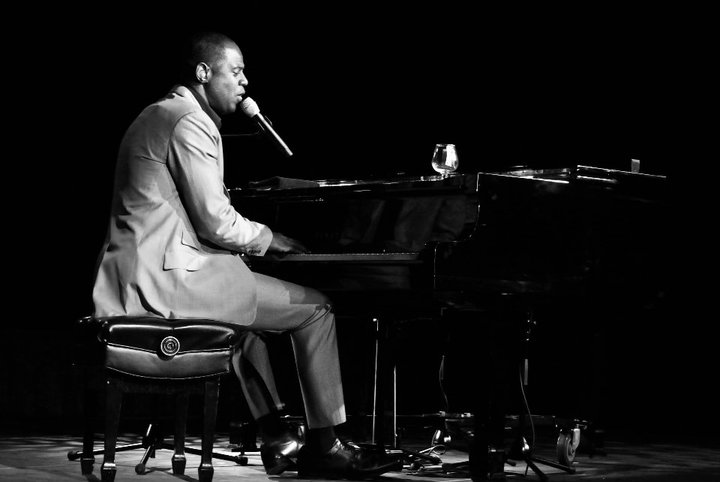 Disco Donnie and HTG are bringing the morphing sounds of Excision and Boombox Cartel along with others to the Central Florida Fairgrounds in Orlando on September 2nd. 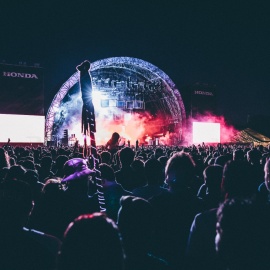 The Greenery Creamery and Orlandough are teaming up for a night of vegan donuts and ice cream goodness - a match made in gluttonous heaven.

La Bella Luna is a family-owned authentic Italian restaurant in Baldwin Park that was voted Best Pizza in Town for three consecutive years! If you're not in the mood for pizza, they have an extensive menu of savory Italian cuisine offerings to choose from, available for both dine-in and takeout. 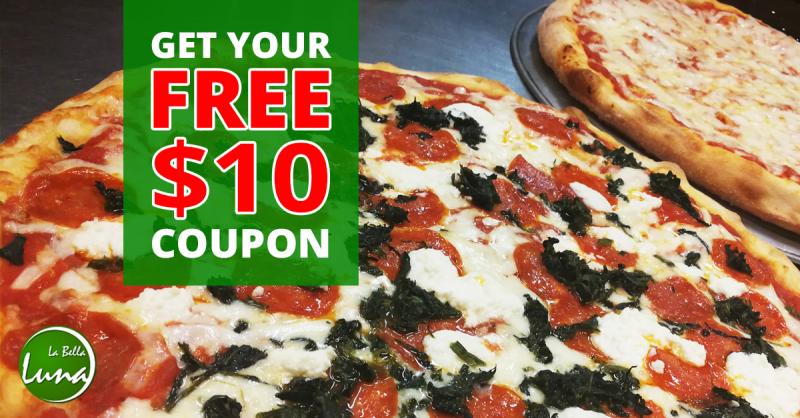 Defending College Football Playoff National Champions Alabama return to Orlando for the first time in nearly a decade to meet Louisville in a neutral-site showdown! The Crimson Tide and Cardinals kick off the 2018 college football season at Camping World Stadium on September 1st.

Explore New Things To Do in Orlando 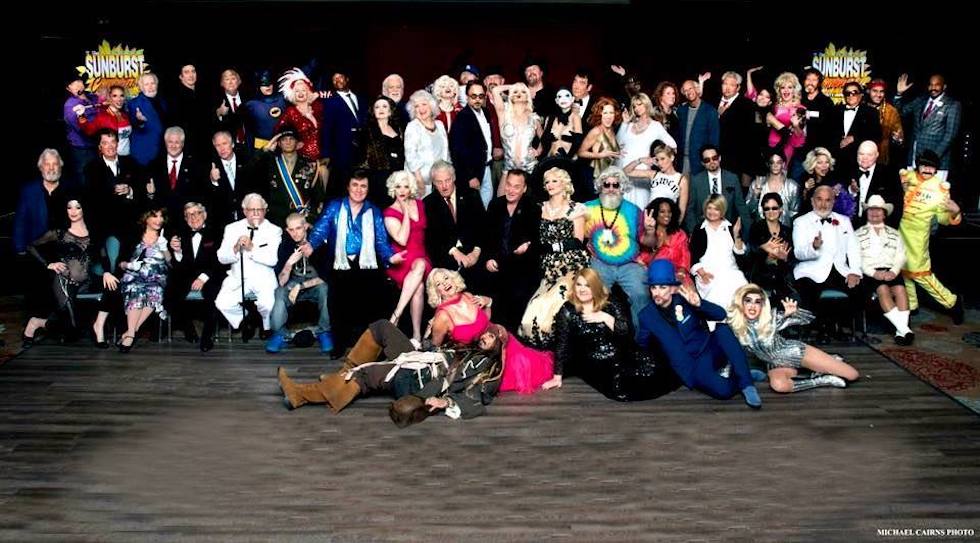 The Oviedo Farmers Market is open on the first Saturday of every month and showcases farms for a plethora of offerings including seasonal produce, plants, honey, fresh bread, spices, soaps, candles, jerky, jams and more. Local artists and artisans are also featured at this pet-friendly event!

Stay connected to all the latest news, reviews, and things to do in Orlando by subscribing to 407area.  It's FREE. Looking for events during the long holiday weekend? Check out our Labor Day Orlando guide.