Celebrate Black History with the Best Juneteenth Events in Orlando 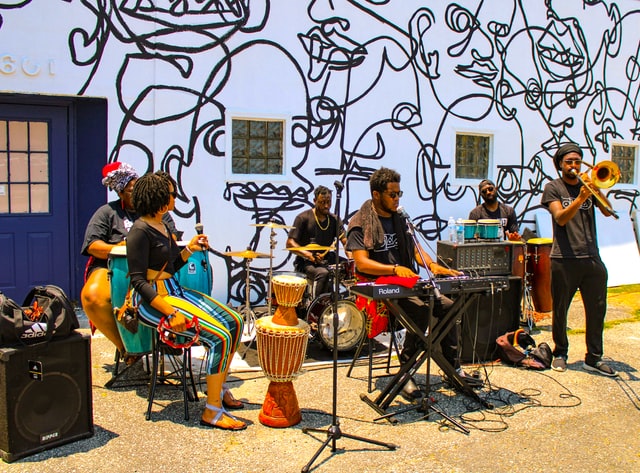 Juneteenth is a day of celebration commemorating the anniversary of the abolition of slavery in Texas, June 19, 1865. Black people continued to celebrate Juneteenth as a time to honor Old Texas because it was not until that day that black people were set free from slavery and could go wherever they pleased. Today, black history month celebrates the role African Americans played in America's development from a nation of slavery to one whose leader became an African-American President. Juneteenth commemorates those people who died for their freedom and those who fought for it.

Check out our 941area guide with all the best Juneteenth events in Orlando!

Your Cool Cousins from This Ain't That has linked up with Wall Street Plaza to do it once again for the culture!

Independent Unsigned talented artist from the central florida area performing in a concert style setting at an outside.

The Kissimmee Juneteenth Festival is a celebration of community, culture, and unity that is perfect for the entire family. Juneteenth is an annual commemoration of the end to slavery in the US and a community celebration of African American culture

Celebrate Black History with the Best Juneteenth Events in Orlando

Celebrate Pride Month in Orlando With These Fun Events