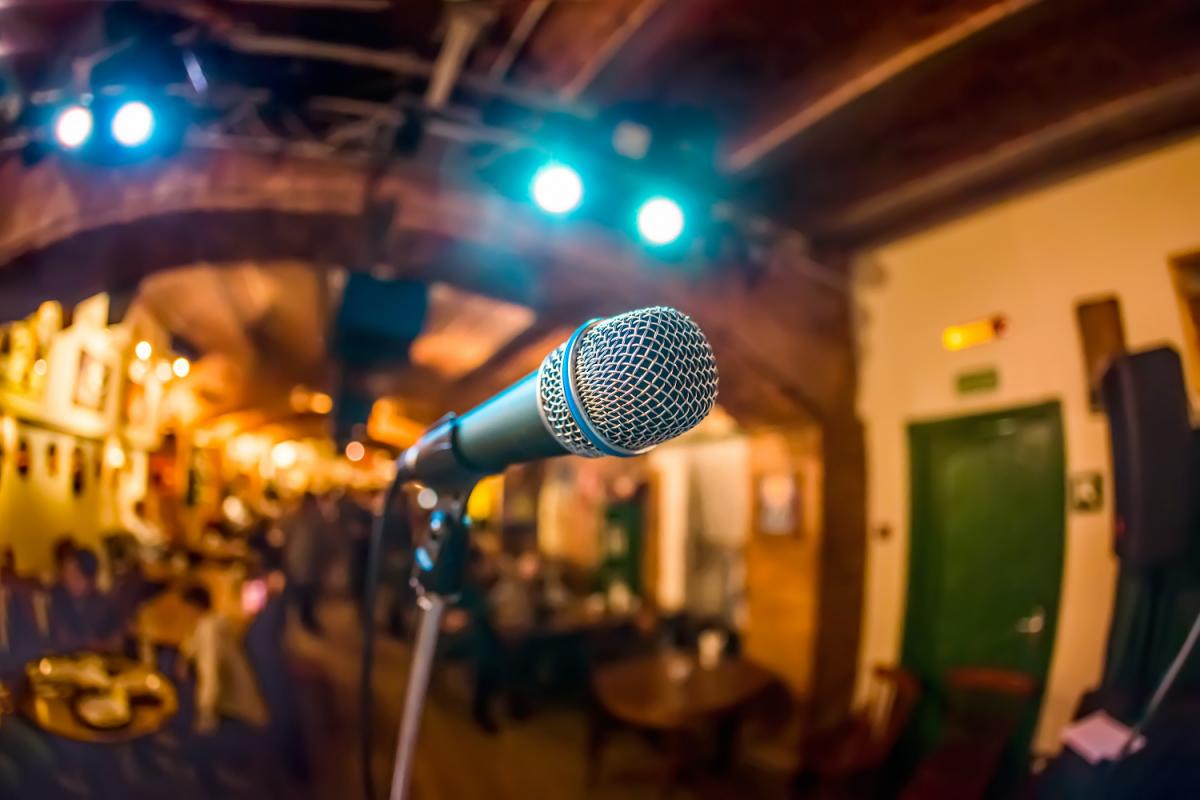 Orlando's anti-bullying organization Amrak will host a sing-off on December 1st! If you're a youth and you've ever dreamt of being a singer, this event will give you the platform to perform and shine on stage for a good cause. Each performer will have 3 minutes to sing a song of their choice and the best singer will be selected to be the singer of the newest anti-bullying song to be released by Amrak.

Amrak is an organization founded by Orlando local Sean Roberts after an experience he had with bullying. "Bullying prepares you for greatness," believes Roberts who will point out to you that most successful people have experienced bullying. He wants to help kids use their bullying experiences as fuel for success. The Amrak team coordinates projects that are designed to help boost kids' self-esteem while giving them a chance to showcase talent. These projects include music videos and even a film! 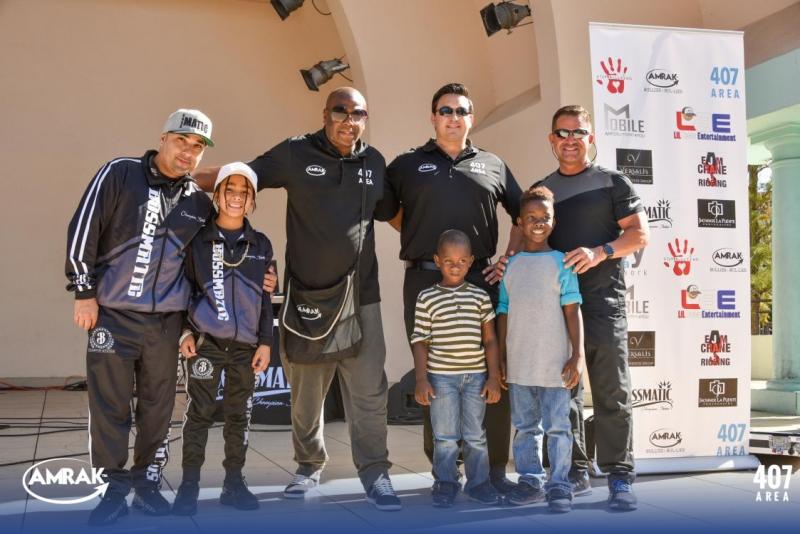 "The next anti-bullying song is called A Caterpiller Story and was written by Sean Roberts. The winner will "have the opportunity to promote the song with Amrak on the radio or at special events," explains Roberts.

The Amrak Anti-Bullying Sing Off will take place on Saturday, December 1st from 6 PM to 9 PM in Winter Park. Alongside the singing competition, this inspirational event will feature the special guest singer Demo Dennard. Dennard is deaf and has been bullied for his disability. Bernard taught himself to sing rather than to let his bullies bring him down.

The Amrak Anti-Bullying Sing-Off will be located at 3586 Aloma Ave #14 and there will be a $5 entry fee. This event is all ages and the proceeds will benefit Amrak and their fight against bullies.

Sean   2 years ago
Thank you 407Myareanetwork for your support you guys are amazing.
Sean   2 months ago
Great organization to help people be better and do better.

Things To Do in Orlando This Weekend | December 3rd - 5th