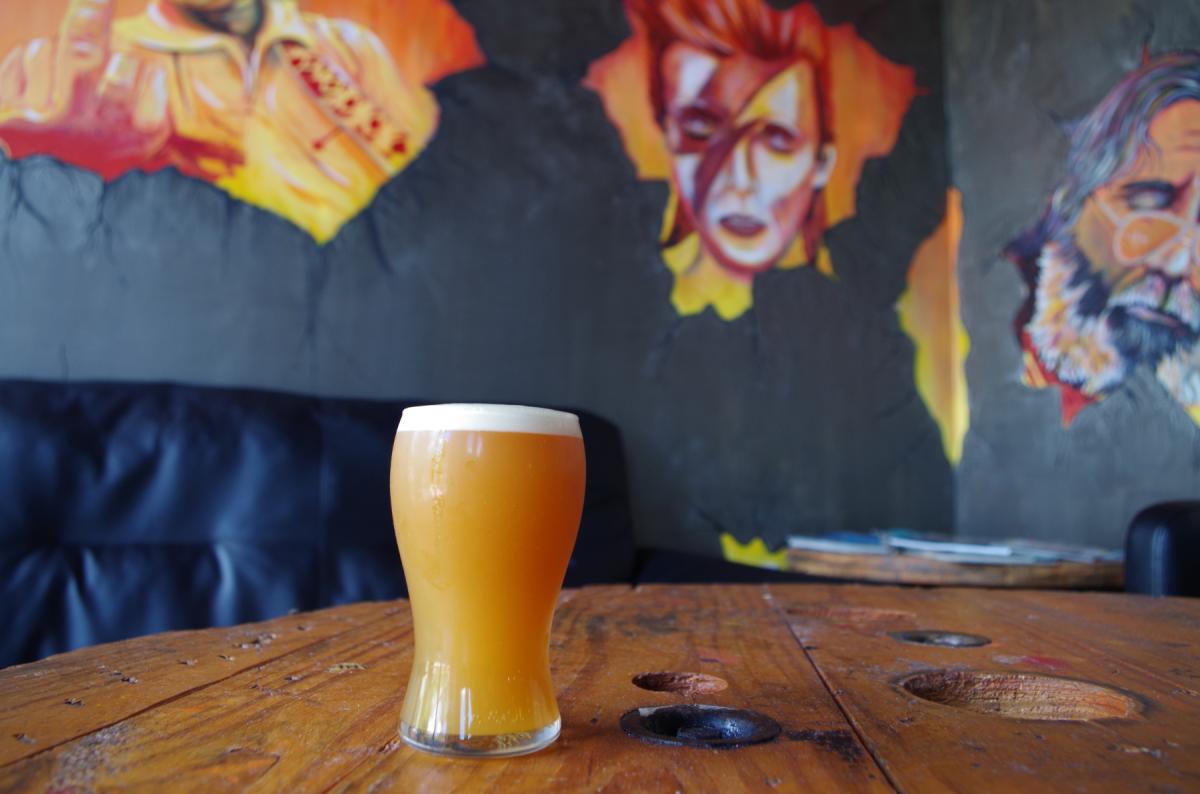 Broken Strings Brewery has an established reputation as a gathering place for music lovers who love to drink delicious local beer. Commemorative portraits of famous deceased musicians are painted on the taproom walls and the house-made beers have music-inspired names. This brewery regularly crafts collaboration beers with local and national bands. They also even periodically host a rock and roll themed yoga class called Headbanger Yoga.

Now even more music can be found at Broken Strings Brewery! Through a partnership with Re-Runz Records, the downtown Orlando taproom now has hundreds of vinyl records available for purchase. You'll find a variety of genres alongside a lot of different beer styles.

This Orlando taproom also offers gluten-free options like ciders, wine, and White Claw. For those who like beer but not the crafty kind, you can even order a PBR at Broken Strings Brewery!

Re-Runz Records' main store is located on Orange Blossom Trail, and you can find lots of different used vinyl there alongside CDs, DVDs, and other music-related goodies.

Broken Strings Brewery is just one of the many diverse local breweries in Central Florida. With well over two dozen to choose from you're sure to find a cool Orlando-area brewery that fits your vibe.

If you're a local beer enthusiast who wants to explore them all then you should check out the Central Florida Ale Trail!