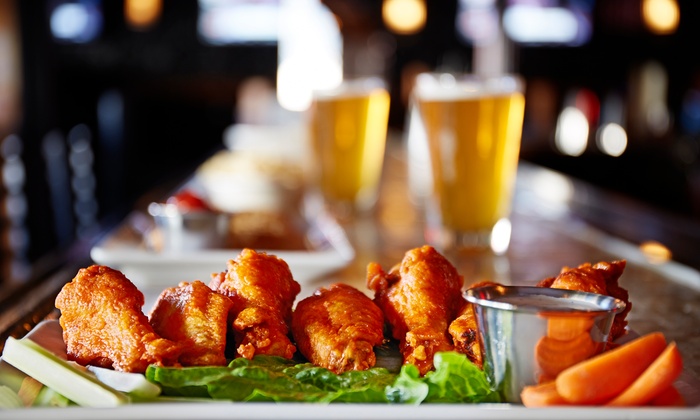 Wings! Chicken wings, buffalo wings, whatever you call them, wings are the best, am I right? The greasy, hot, saucy, melt-in-your-mouth goodness of the perfectly fried wing, sometimes followed by the licking of one’s fingers post-repast (or post-every single wing), is enough to entice any sports lover and finger-licking foodie. Wondering where to find the best wings in Orlando? Don't just wing it! Check out this list of the 'wingiest' wing spots serving up some of the best chicken wings in Orlando.

The restaurant & bar in the church street district serves New American fare, bison burgers & some of the best chicken wings in Orlando  The hub for local Buffalo Bills fans the Downtown Orlando bar is also a popular spot for football fans. 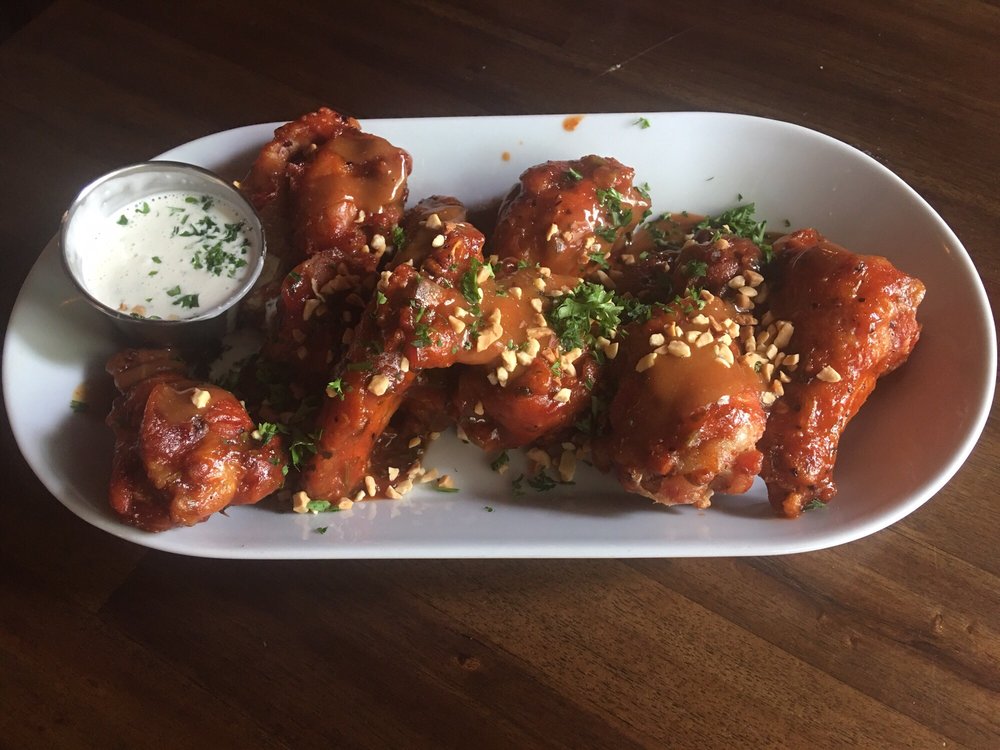 World of Beer, located on Lake Eola, features an extensive selection of over 500 beers from around the world which will ensure that you will always find a beer that fits your tastes. The local tavern also serves up some of the best wings in Orlando. 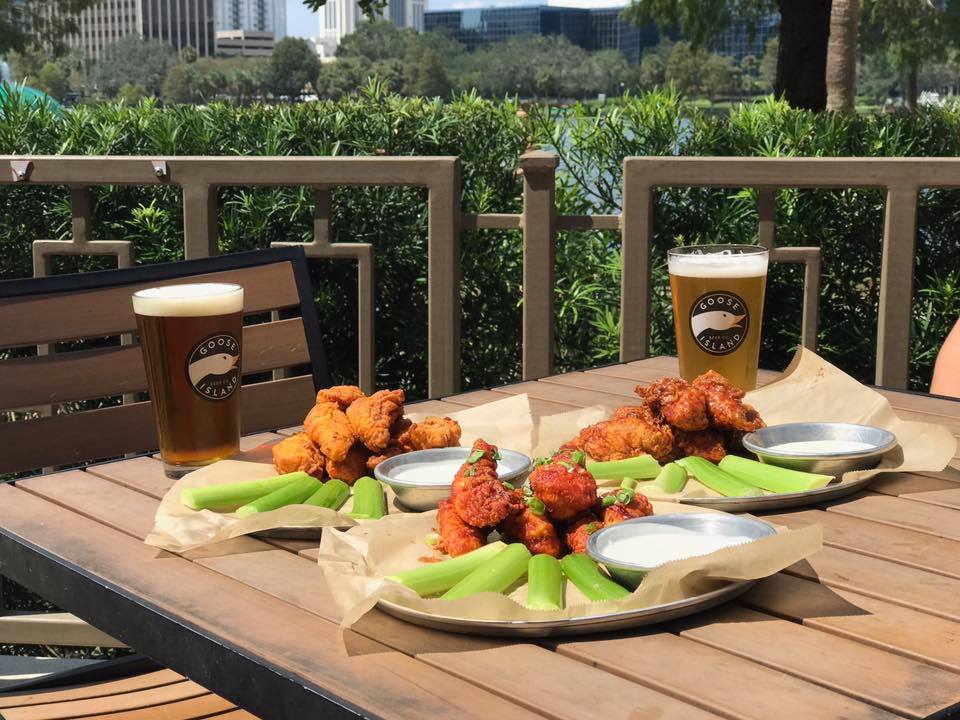 The well-known buffalo wing restaurant in Orlando is just like Hooters anywhere else. It’s a safe bet, not just that your waitress will be attractive, but also that there will be many different kinds of delicious wings (both breaded and naked). Are there beer and sports on TV? Why, of course!

The food you love in a casual dining, sports-themed experience. At Duffy's, "Our Game is Always On."

Home to some of the best bar food in Orlando, Elixir has a full menu and is open for lunch Monday-Friday starting at 11:30 a.m.

Ah, Josie’s…where the wings are hot and the atmosphere is cozy. In addition to New York-style pizza, Josie’s well-renowned wings are coated in a top-secret, original Buffalo wing sauce, made daily on-site…whatever the sauce is, it keeps wing junkies coming back for more. What’s more, Josie’s wings are unbreaded, as they were in the original 1964 recipe. Choose from among flavors such as barbeque, herbed butter garlic parmesan, and honey mustard. 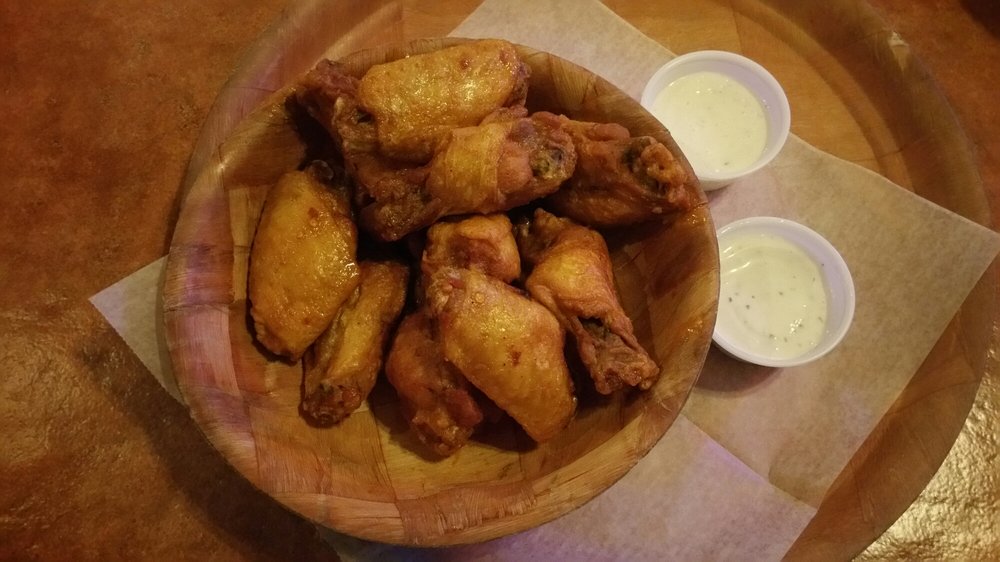 Stop by Wingstop, where your taste buds will be soaring after you get a taste of their Classic or Boneless Wings, “sauced and tossed,” as they say. The Orlando restaurant has a variety of flavors including Louisiana rub, hickory smoked bbq, and teriyaki.

Like Josie’s, Flyers is not a chain and boasts a medley of wings and flavors, including lemon pepper and sweet tangy. Come to their West Orlando location for some delicious tasting wings!

Greg’s Place is your place for homemade, local wings. Give the Carolina BBQ and honey sriracha sauces a try, as you choose from their countless other sauces. This is your quintessential, all-American, mom-and-pop wing joint. 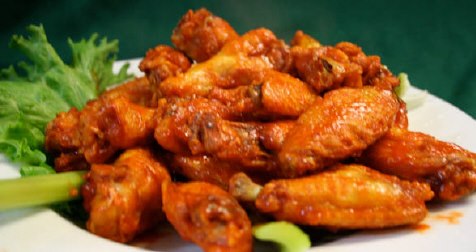 So, now that you know where to go, make plans with the boys (or girls) to get some wings. Grab your Wet Ones, crack open a cold one, and turn on the collegiate or professional football game of your choice, to round out your experience as you chow down on some of the best wings in Orlando.

Stay connected to all the new eateries and restaurants in Orlando by subscribing to 407area. It's FREE!

Best Places To Eat Chicken and Waffles in Orlando

Where To Get Delivery in Orlando on Halloween

Best Cajun Restaurants in Orlando | Where To Eat Gumbo in Orlando

Feel Fall with Pumpkin Coffee and Desserts in Orlando

How Do You Like Your Eggs In Orlando? Scrambled, Fried, or Over-Easy?