Things To Do in Orlando This Weekend | October 4th - 6th 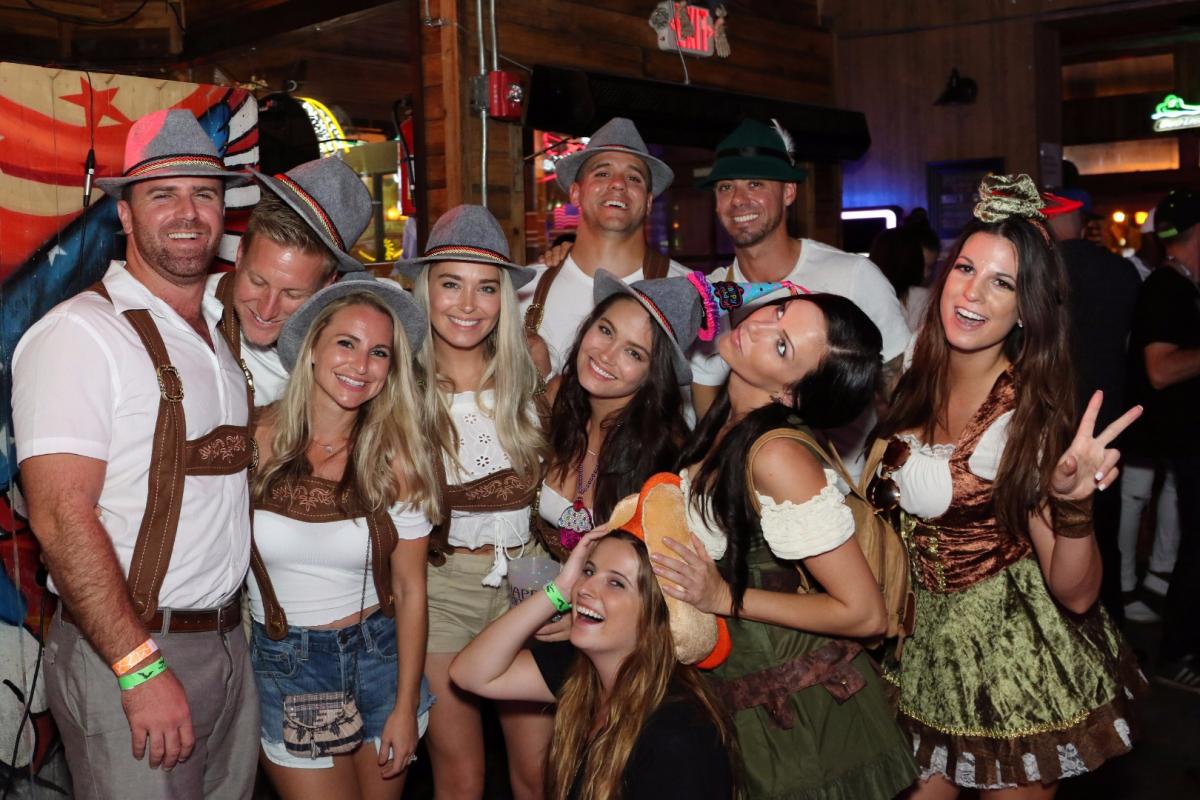 October is finally here and along with it comes food festivals, live music, and so many Oktoberfest events in Orlando! If you're in the mood to drink some beer, then you're in luck! There are multiple Oktoberfest parties in Orlando this weekend including Wall Street Plaza's Annual Blocktoberfest, The Oktoberfest Pub Crawl, and Orlando's Most Authentic Oktoberfest thrown by the German Society! And if you'd rather spend the weekend enjoying food instead of beer, check out the 20th Annual Taste of Orlando at Waterford Lakes! Take a look at our weekly guide of things to do in Orlando to start making your plans today!

It's Oktoberfest in Orlando! For all you devotees of Oompa bands, German beer, Bavarian-style food, lively crowds, and Chicken dancing - do we have the Oktoberfest season for you! 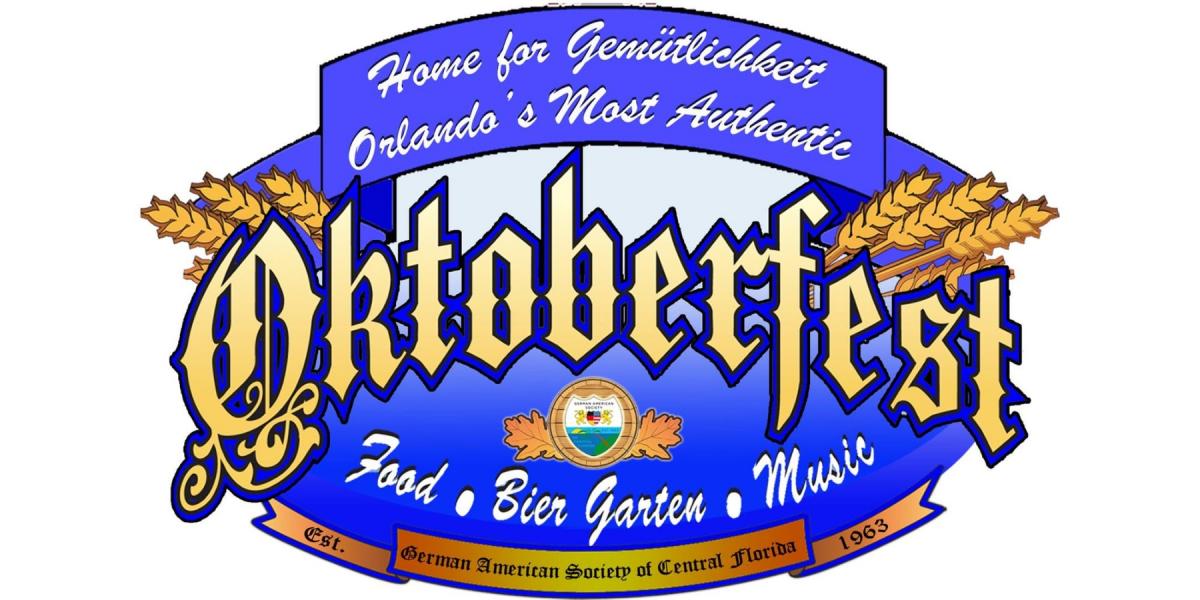 Who else but Orlando Pub Crawl could possibly take the largest fun fest in the world, Oktoberfest, and transport 16 days of beer, brats, boose, and Oompa music from Munich, Germany into 5 hours of one unmemorable Saturday night!

Grab your clogs and strap on your lederhosen because Saturday, October 6th is Blocktoberfest on Wall St. Plaza! This FREE festival will have German food, German Oompa music, lots of Jägermeister and of course Sam Adams Oktoberfest beer!

KUA Movie in the Park - Aladdin

Kissimmee Utility Authority will kick off its 2019-20 Movie in the Park series on Friday, October 4 at Kissimmee Lakefront Park. The event will feature free admission, free popcorn, trivia contests, and the showing of the musical fantasy film Aladdin. 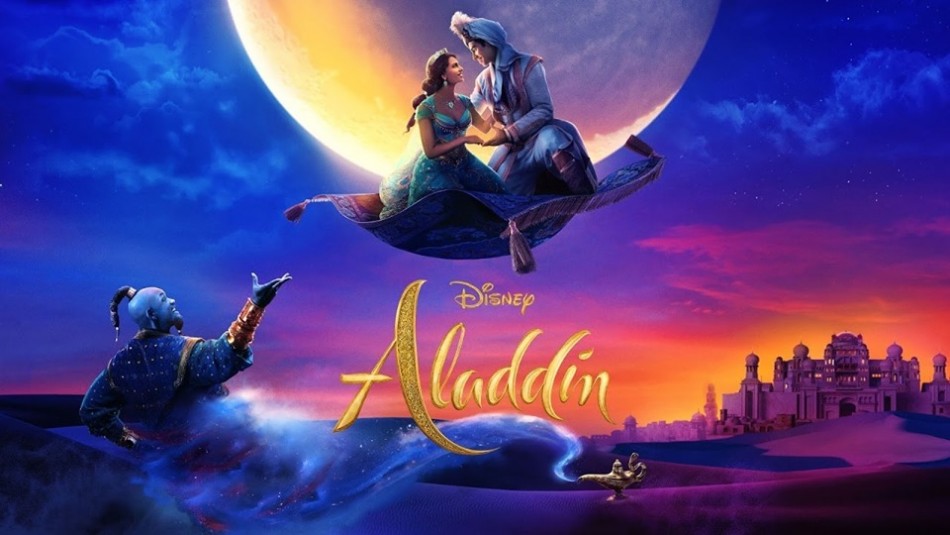 Over 80 local artisans of all genres will display their art while guests shop and stroll through the heart of downtown Baldwin Park. Also featured are many Central Florida based small businesses and non-profit organizations with products and offerings ranging from health and fitness to beauty and fashion, as well as community service opportunities.

On weekends in October, you can celebrate the spookiest time of the year with trick-or-treating, exclusive character meet and greets and spooktacular treats at LEGOLAND! 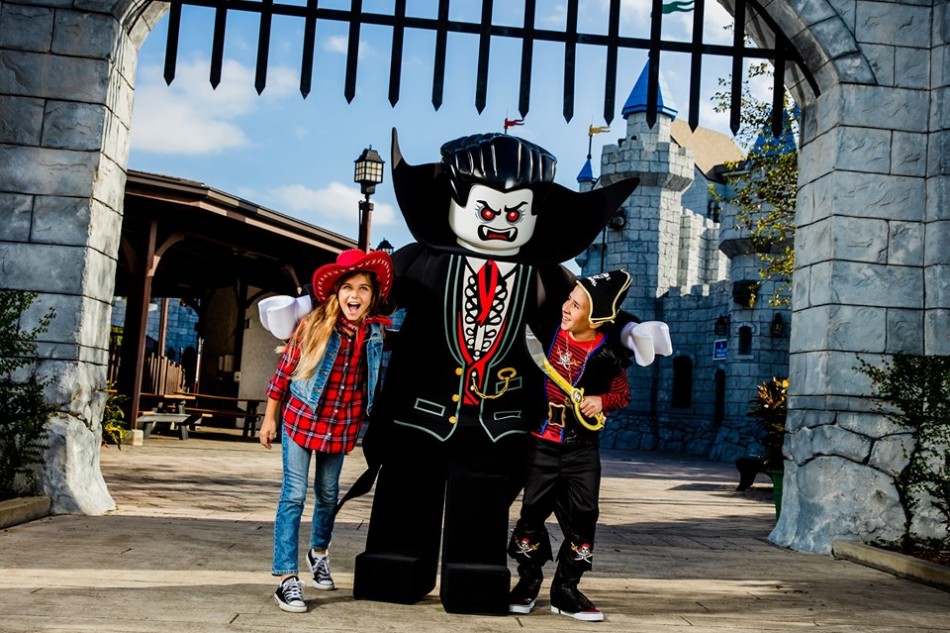 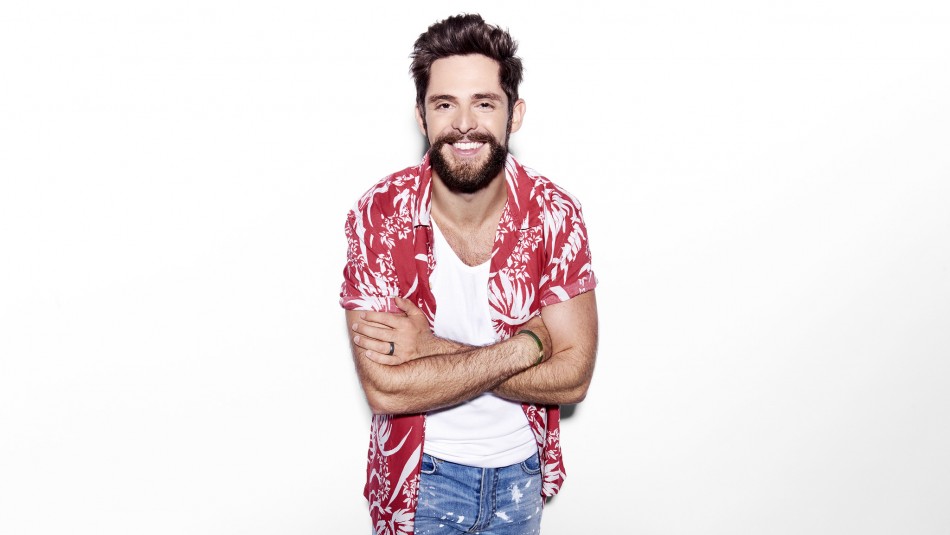 John Dadzie, known as 12th planet, is an LA-based drum, bass, and dubstep producer and DJ who has been performing at festivals and clubs around the US. He will be taking the stage this Saturday night at the Celine in Downtown Orlando, and tickets are on sale now!

Gear up. It’s what fuels the Crankdat project to its very core and embodies what 22-year-old Christian Smith is inspiring others to do on a daily basis. His originals and remixes dominate festivals all around the world! Catch him performing live at Gilt Nightclub this Saturday night! 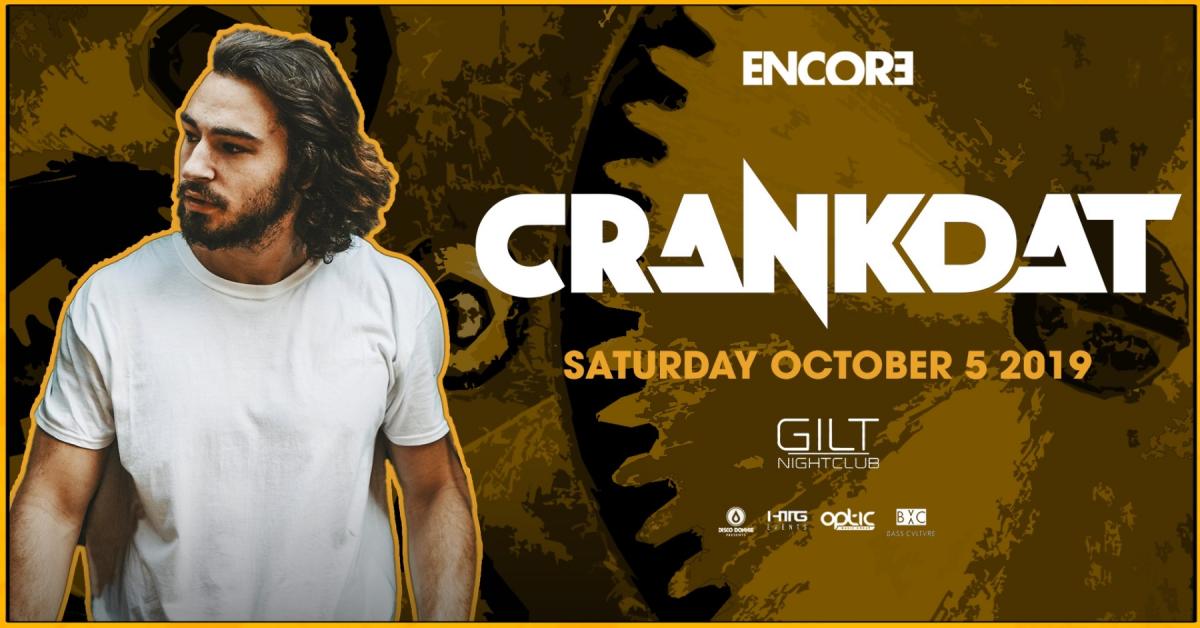 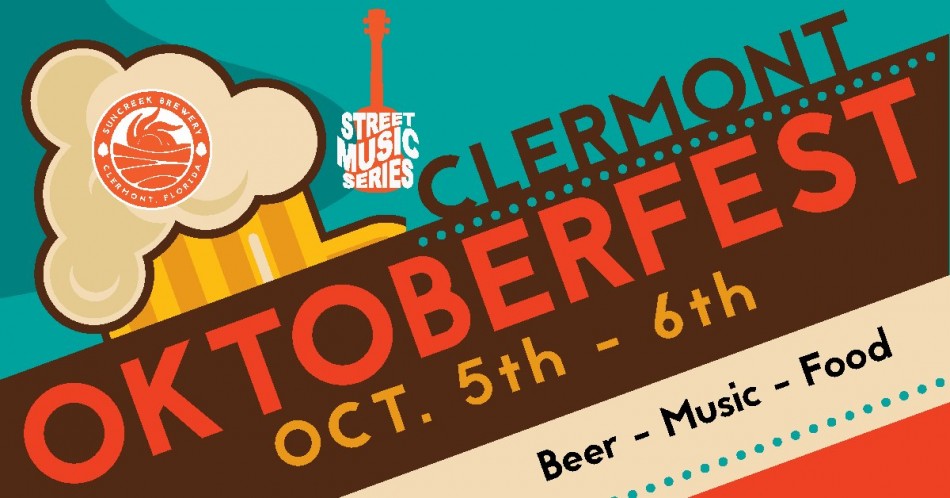 Come out and enjoy over 60 vendors, food trucks, 2 craft beer gardens, music, a cool movie on the big screen at the 11th Annual Zombietoberfest in Audubon Park District!

Join the food and fun at the 20th Annual Taste of Orlando at Waterford Lakes Town Center this Saturday. This all-day, family-friendly food festival features tastes of the city with live entertainment, a kids zone, man cave, and so much more! 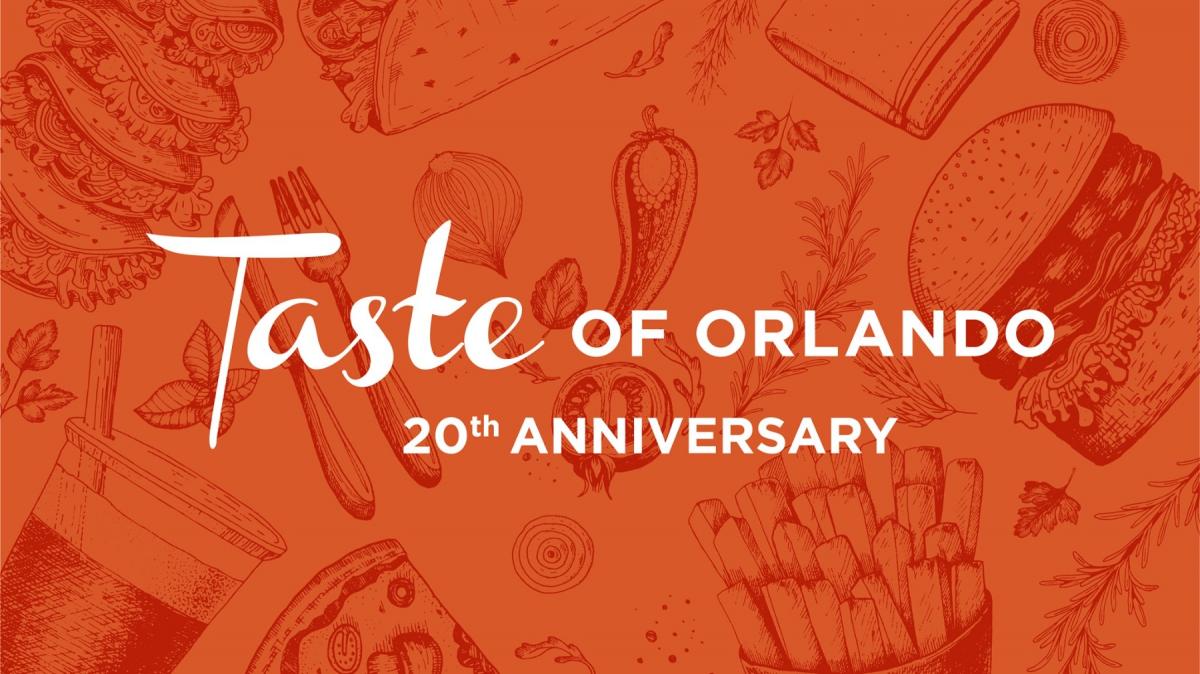