Things To Do in Orlando This Weekend | December 19th - 22nd 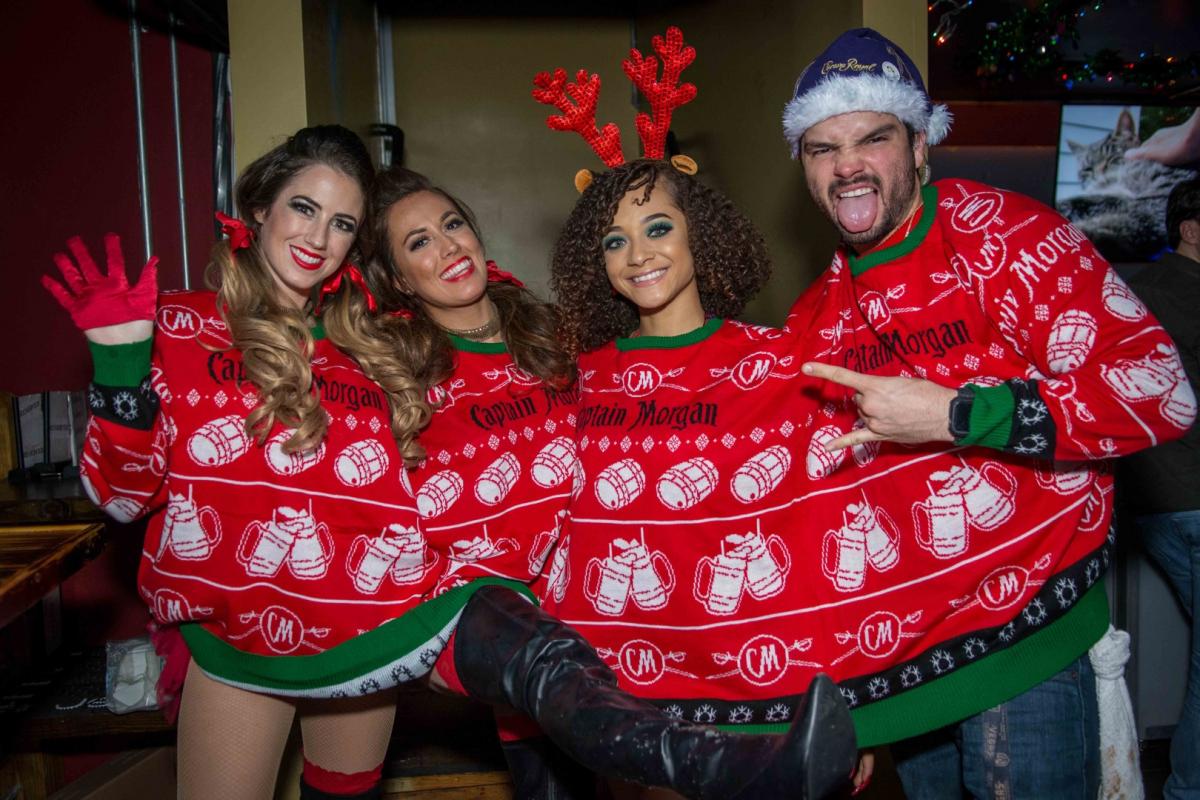 Next week is Christmas Day in Orlando and if you haven't already gotten into the holiday spirit, then its time to start! There are Orlando holiday events all weekend long including ugly Christmas sweater parties, Santa meet-and-greets, Christmas caroler performances, holiday markets, and all things jolly! This is the perfect time of year to take advantage of all the things to do in Orlando by checking out these fun and festive events with your loved ones!

Where: Howl at the Moon Orlando

Celebrate the holidays at Howl with some live music, dancing, and festive drinks. Wear your ugliest holiday sweater for a chance to win $100 cash! There will be drink specials all night including $3 Coronas, $4 Seltzers, and $25 buckets! 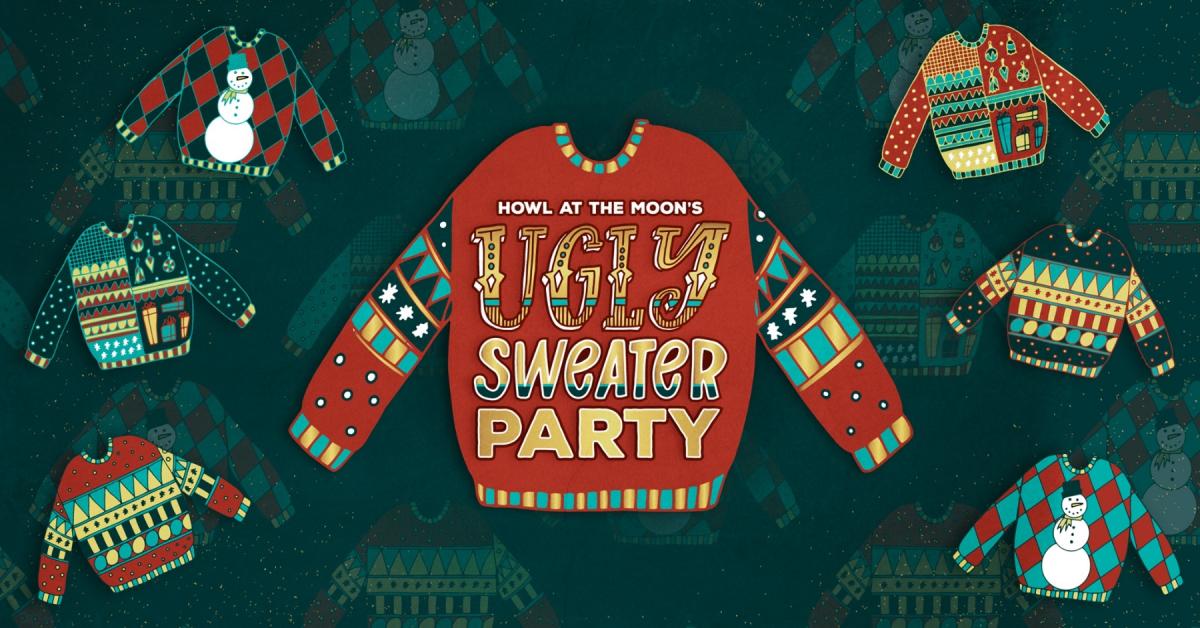 The bars have been set, now it's just time to find your ugliest sweater and head out to Cleos to start off the Annual Ugly Sweater Pub Crawl! We will be hitting 8 different bars throughout the night with drink specials at all of them!

Embarrassed by that ugly sweater that grandma gave you? You know we all have one, right? Join in on the ugly sweater fun and celebrate the season with Boxi Park and Orlando's top cover band, Stereo FM and dance all night in the ugliest holiday sweater you can find! 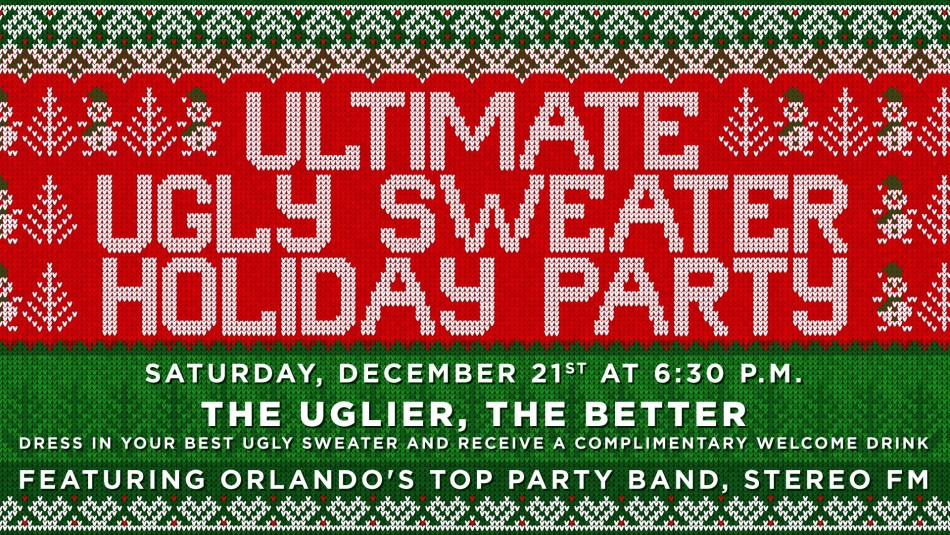 Join Santa at his workshop as he shares his favorite holiday stories with you! Come and create a special craft, enjoy tasty snacks and refreshments while listening to an uplifting holiday story! 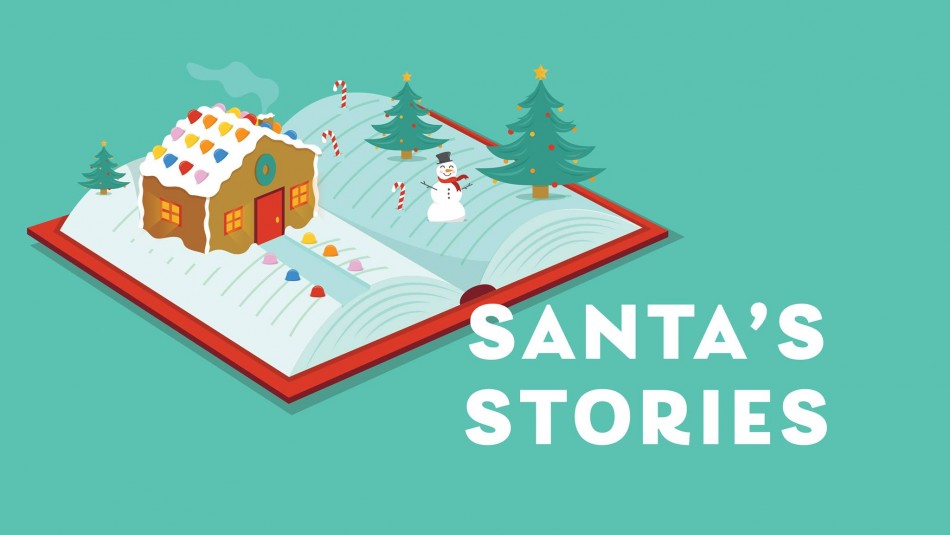 Santa will be making a special trip from the North Pole to join us for breakfast on Saturday, December 21st, at the Center Lake Park Cultural Center from 9 AM to 12 PM. Enjoy a breakfast of pancakes, sausage, eggs, and beverages!

Get ready for the Christmas holidays with this free performance at Centennial Plaza in Downtown Winter Garden! Enjoy this Quartet of traditional Dickens-era carolers performing a repertoire of holiday favorites. 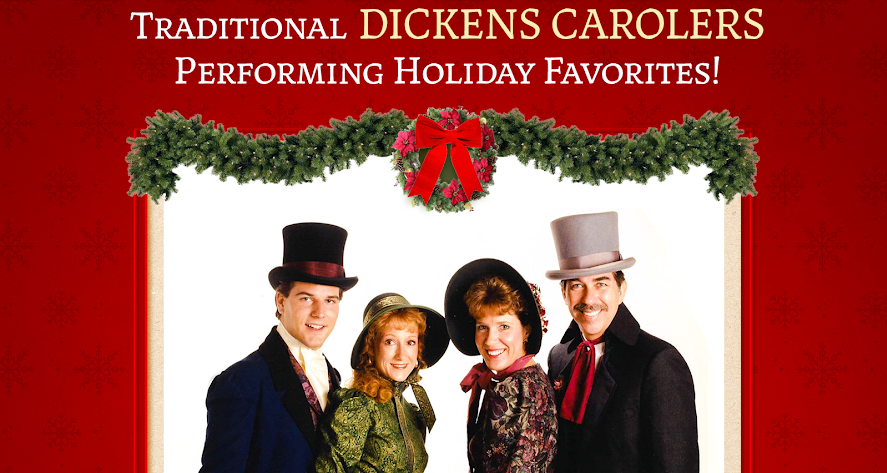 Puerto Rican rapper and singer Anuel AA will take the stage at Amway Center on December 19th as part of the Emmanuel World Tour. He is considered to be one of the pioneers of the Latin trap movement and recently wone the 2019 Billboard Latin Music Awards New Artist of the Year. 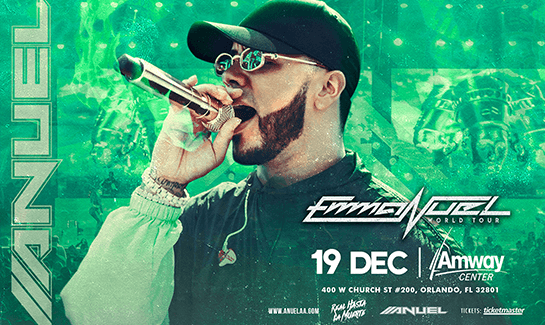 Born Dirty stormed on to the scene in 2015 with the quirky banger “Don’t Stop Get It” ft. Kid Sister, and quickly turned the heads of top DJ’s around the world! He's hosting an Ugly Sweater Party this Friday night at Celine and will be performing a full DJ set.

West Coast rap legend Snoop Dogg has come a long way since being discovered by Dr. Dre in early 1990. As impressive as he was when guesting on Dre’s The Chronic in 1992, few could have guessed he’d go on to global fame! You can see the star perform this weekend at the House of Blues in Orlando! 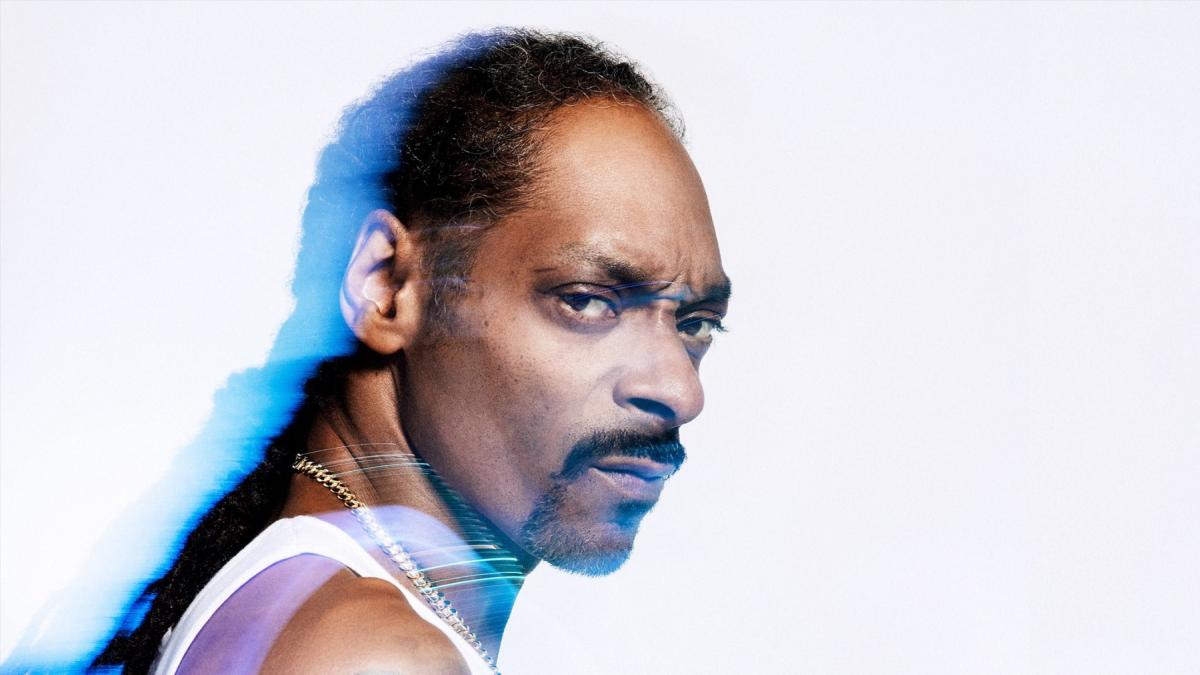 Movie in the Park Double Feature

The Movie in the Park series returns to Center Lake Park on Friday, December 20th. The community is invited to join in for a double feature of the holiday favorites “The Year Without a Santa Claus” and "Santa Clause 2". This is a free, family-friendly event to celebrate the holiday season! 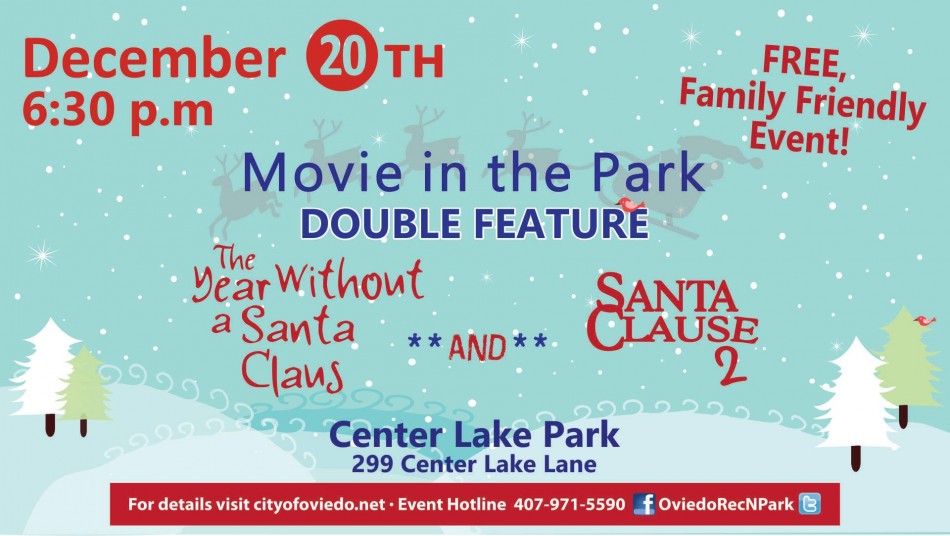 Don’t miss this fun at this Christmas-themed 12K and 5K run that the whole family can enjoy! There will be hot cocoa, appearances by jolly old St. Nick and his elves, photo ops and much more holiday fun!

For anyone looking for that last-minute gift for their holiday celebrations, or for a chance to get out of the house with the family that's come to town and refuses to leave until temperatures back home rise above freezing, this is the place to be. With a plethora of unique vendors, food trucks, live music, and more, it's more fun for the whole family! 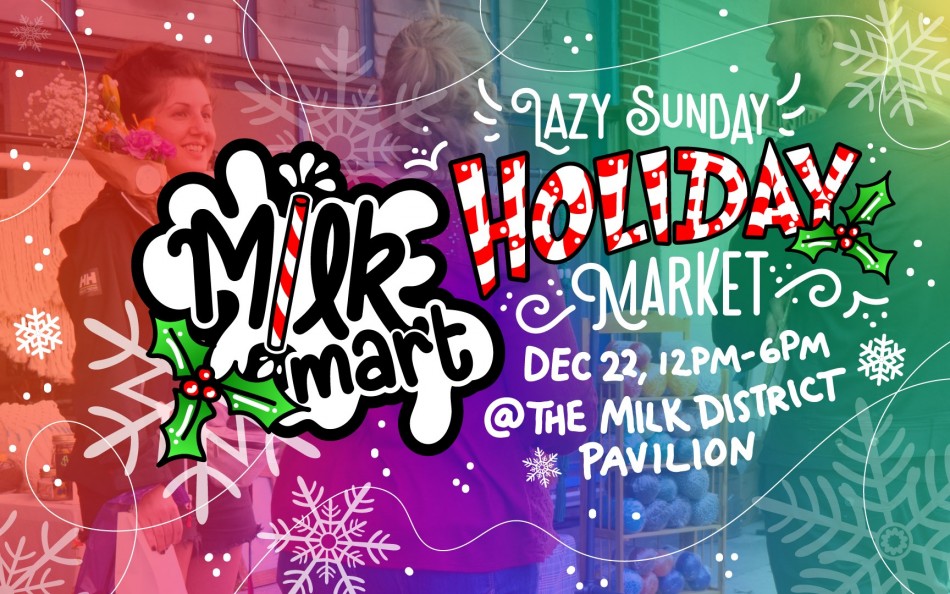 Charge on to Tampa and join other Knight fans to watch UCF thunder past Marshall in the Gasparilla Bowl! Take a party bus with Coors Light and other beverages included from Wall St. Plaza on Monday, December 23rd! 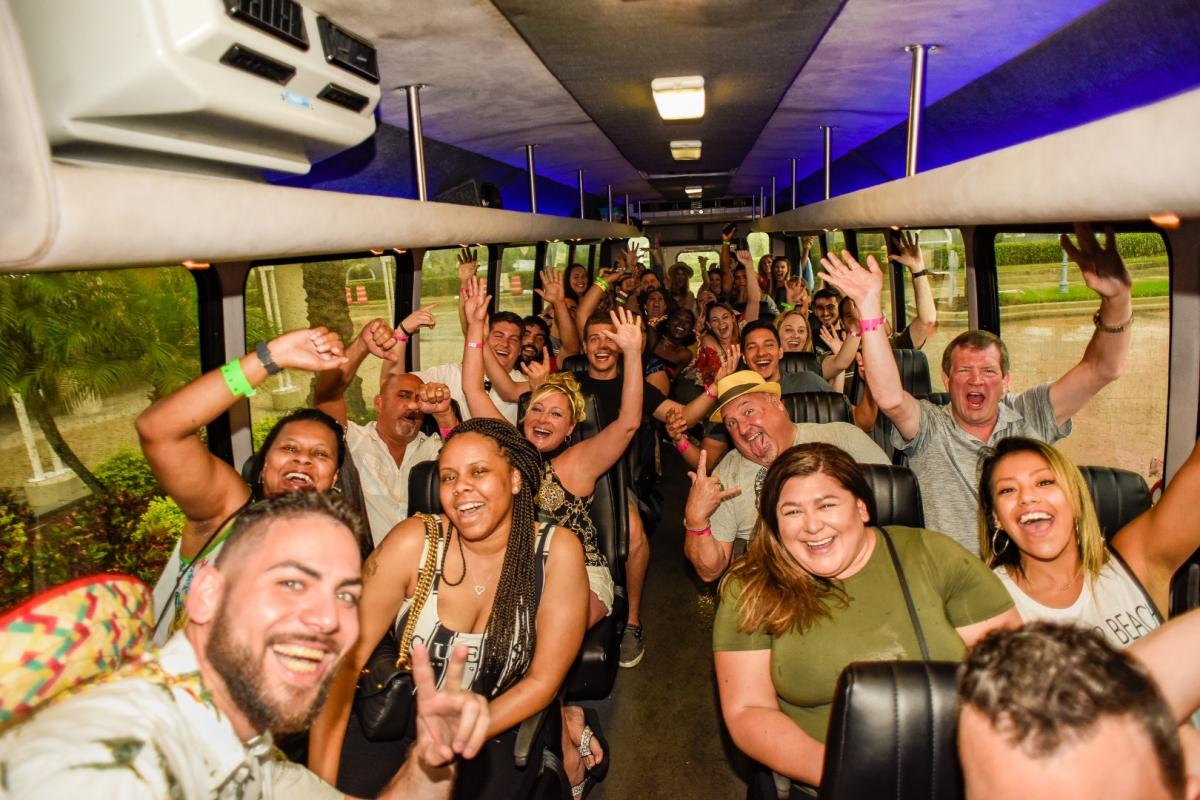