The Most Haunted Places In Orlando 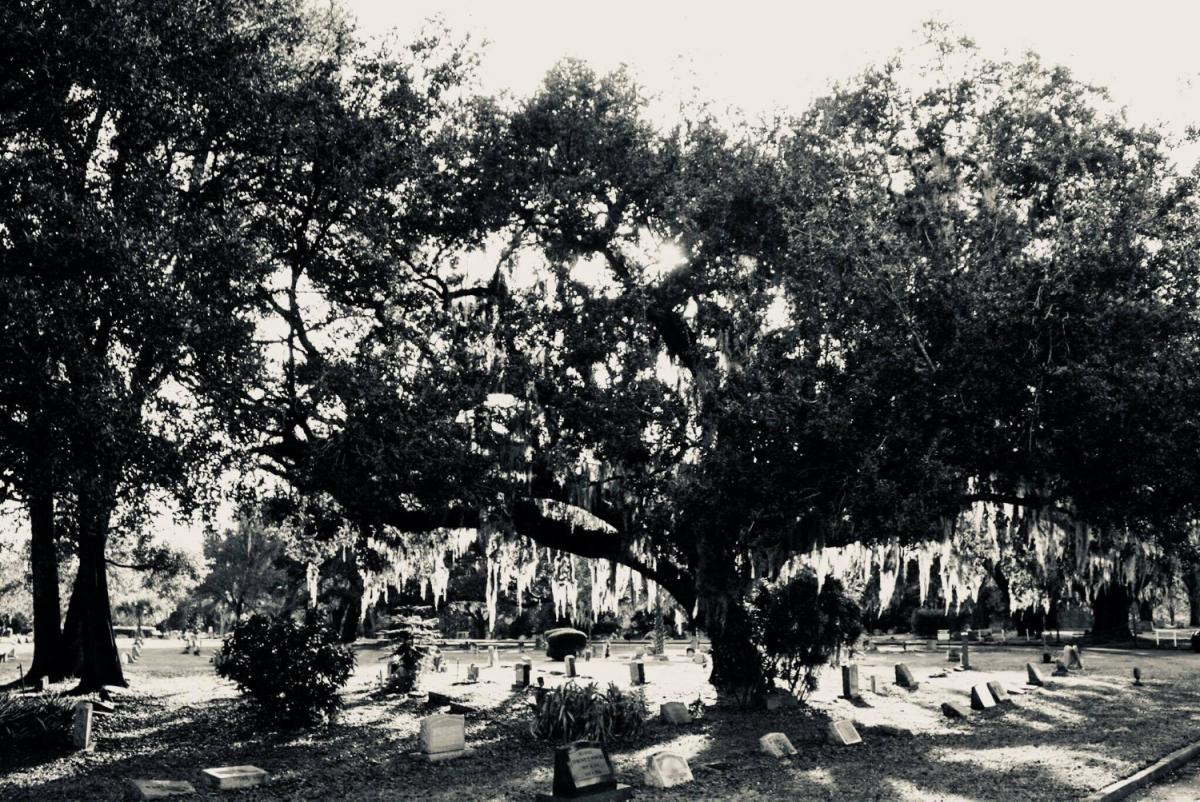 Orlando might not be a locale that comes to mind immediately when people think about haunted places, but the city actually has an extensive history and several places have raised alarm over the years. Many of these spooky destinations are centered in the city's downtown core.

There are several other spots throughout Central Florida as well that. Here is our list of the most haunted places in Orlando.

Plenty of downtown's ghost sightings take place around the Church Street District and the popular restaurant, Ceviche is a prime hub of the action. In its former life, the building was used as a church and a hotel.

Sometimes, a 19th-century woman shows up in a mirror at the bar. People have also seen a priest walking around outside and there have been reports of some feeling hands tugging at their clothes.

The Bumby Block building has been around since the 1880s and now houses popular burger joint Hamburger Mary's. This section of Church Street Station is where one of Orlando's most notorious ghosts hangs out.

There is a young girl dressed in Victorian clothing that has been spotted skipping along the street. She can also be heard tapping on the walls at the restaurant.

This historic downtown building stands out on Pine Street due to its unique forest green paint job. The former gentlemen's club has also made waves for reported paranormal activities.

Even though his wife was not fond of his business choices, the spirits of building namesake Gordon Rogers and his wife still roam the premises. They have been spotted in the second-floor window and first-floor art gallery.

Wondering Where To Find Paranormal Activity In Orlando This Halloween?

Former jails are hot spots for the spirit world and there is such a spot on the backside of Wall Street Plaza alongside Court Avenue. When it was the Kit Kat Club, bottles would unexpectedly fly off the shelves.

A female ghost in a black dress was once seen on one of the back staircases. There have also been accounts of strange behavior in the women's bathroom.

The Orange County Regional History Center does a great job of walking you through time to tell the story of Central Florida. Some believe that history comes alive at this museum, with paranormal activity including various items moving on their own and levitating.

The OCRHC formerly served as the Orange County Courthouse and was the site of infamous serial killer Ted Bundy's murder trial in 1979. Some have claimed to see an apparition that bears a striking resemblance to Bundy.

No list of haunted places is complete without a cemetery. Greenwood Cemetary is home to some of Orlando's most notable former residents, like Bob Carr and Joseph Bumby.

Those who wander around after dark, have seen children playing with flashlights and Confederate soldiers marching on the fields. The ghost of Fred Weeks wanders around outside his mausoleum.

The Enzian Theater is a great place to catch an independent, foreign or classic film, but things can get a little spooky on moonless nights. Around 1 a.m., people have seen a ghost swirling around with a disembodied head.

This female apparition starts in the north corner of the room and then floats to the other corners. It also screams out before vanishing into the kitchen at the adjacent restaurant, Nicole St. Pierre.

The Harry P. Leu Gardens is known as being one of the most beautiful places in Orlando, but there are also some peculiar things that happen on the property. People believe that the spirits of Harry Leu and his wife Mary Jane still live here.

There are frequent sightings when people tour the mansion on-site. The most notorious place that appearances happen is on the secondary story porch, where phantom footsteps can be heard.

Disney's Pirates of the Carribean

Even the theme parks are not free of apparitions. Walt Disney World Resort's  Pirates of the Carribean ride is inhabited by one of their former workers, George.

George apparently was a welder on the ride in the 1970s who died from a strange accident. As a result, the ride now has the occasional malfunction, mysterious footsteps or control room phone calls.

The former site of the Sunland Mental Hospital is one of the most notorious places for spirit activity in Orlando. While the area where the building once stood is now a playground, people still hear the ghosts of screaming children and lost boys.

Before the facility was also torn down, a ghost seeker inexplicably fell three stories down an elevator shaft. He also haunts the playground to this day.

Proceed at your own risk and explore one of these haunted places in Orlando. Report back in the comments if you see any spooky activity!

To find even more haunted fun make sure to explore our Halloween Orlando guide for things to do in Orlando. Don't forget to subscribe to 407area, your free guide to the Central Florida area. 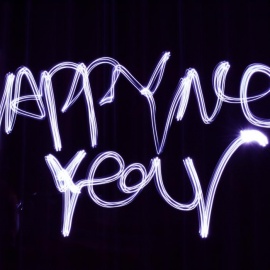