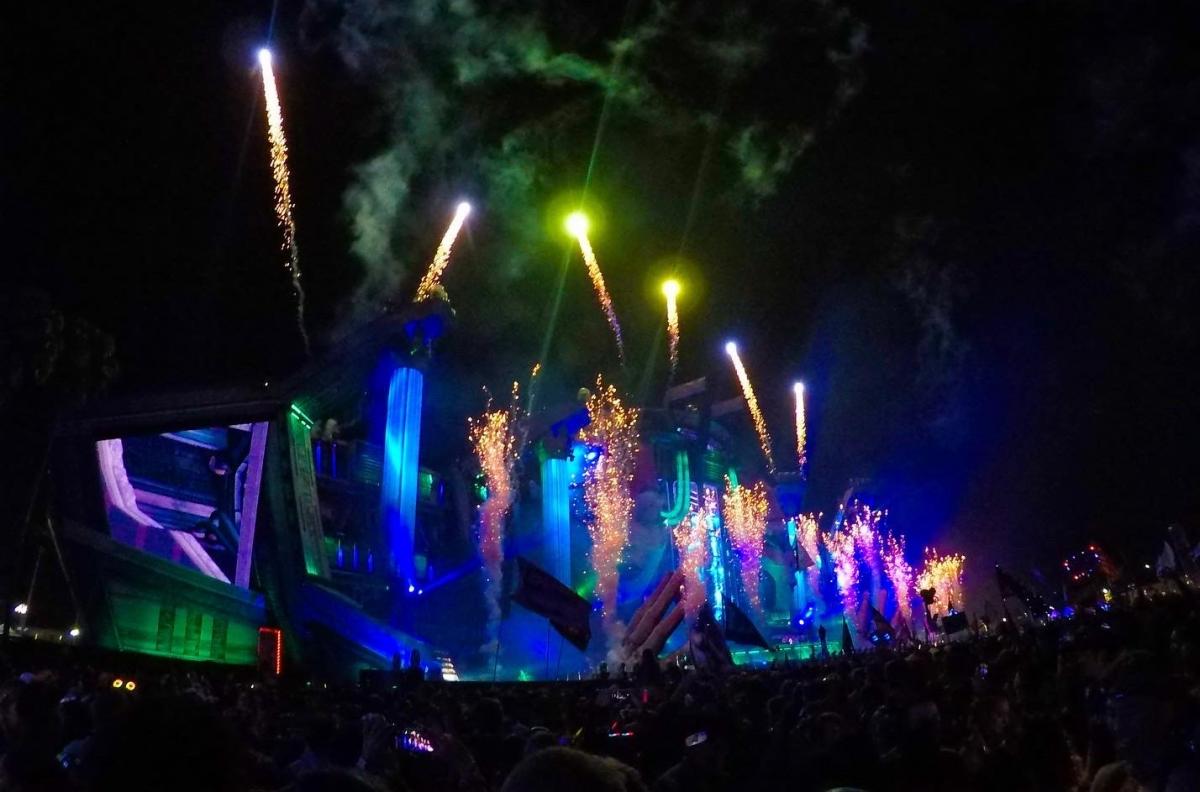 After having an awesome first two days at EDC Orlando, I was so pumped to get out there and take on day 3 to see some of my favorite artists! Being a house music lover, day 3 was definitely the day I was most looking forward to when it came to the overall artists performing. They had a stacked lineup full of amazing talent, which made deciding which sets to hit a little more difficult. I got ready as quickly as I could that morning so we could head over to Tinker Field to catch Solardo in the neonGARDEN tent.

We got down to some techno beats by the UK DJ duo and then it was time to head out of the tent and over to my favorite stage at the whole festival, circuitGROUNDS! Wax Motif was up next and I just knew I had to get there to listen to him perform Fly Kicks, which is one of my all-time favorite songs by him. I loved being at his set while it was still light out because it was the perfect time to watch some fellow Headliners kill it as they showed off their shuffling skills. 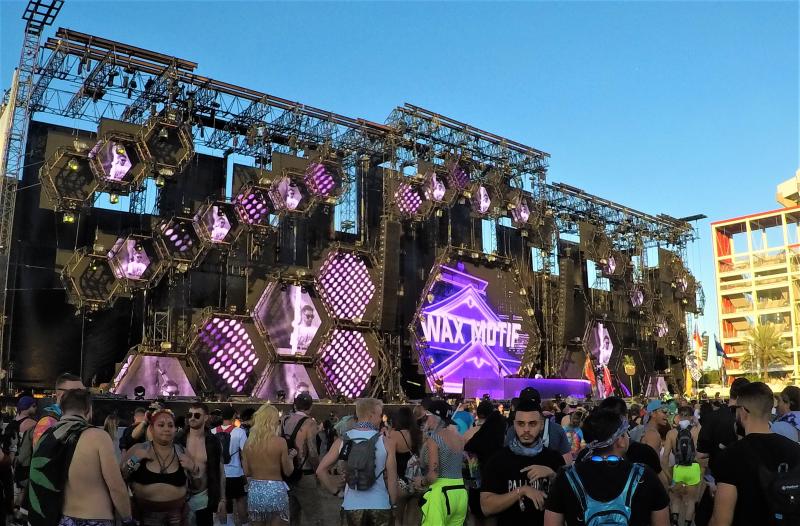 Once Wax Motif finished up his set, it was time to go back over to the neonGARDEN tent for some more house music! Camelphat and Gorgon City were up next and although I wasn't too familiar with them before the festival, my best friend insisted I would love them. And he was totally right!

After 2 straight hours of dancing and shuffling in the neonGARDEN tent, it was time to give our legs a break and head out to grab some food and water. We chilled for a few minutes but Chris Lake was up next and I was so excited to see him again after watching him perform at Sunset Music Festival in Tampa. He had awesome visuals and lasers, just check out this picture below for a little peek of what they looked like! 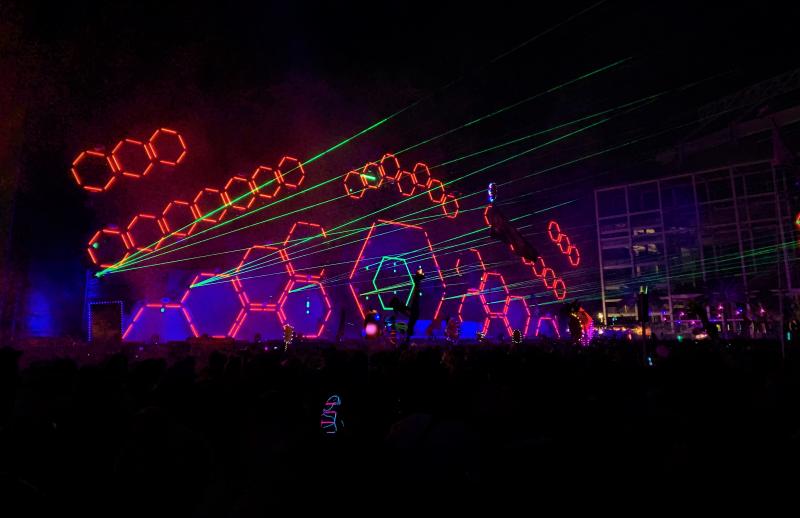 The decisions really started to get hard once Chris Lake was finished with his set. There were so many great artists performing at the same time and I knew we were going to have to split our time up between them. We caught the first 20 minutes of Seven Lions and they absolutely killed it! Then it was time to make our way to kineticFIELD to watch RL Grime perform.

His heavy trap and bass got the crowd hyped up as he threw down on the main stage! The production was amazing and he had an insane firework show towards the end of his set! I captured a few pictures of the fireworks going off, check them out below! 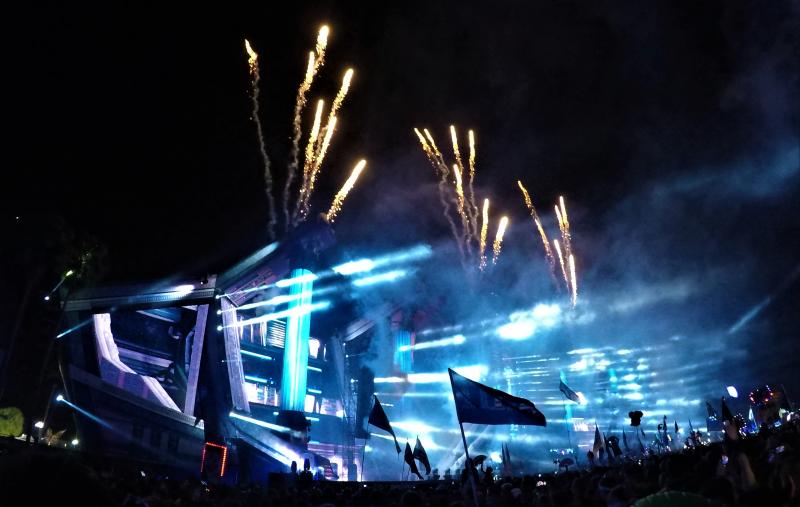 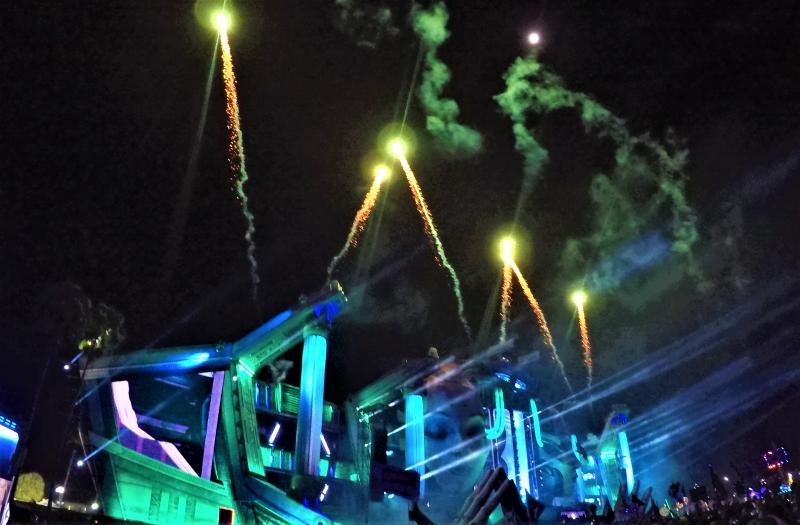 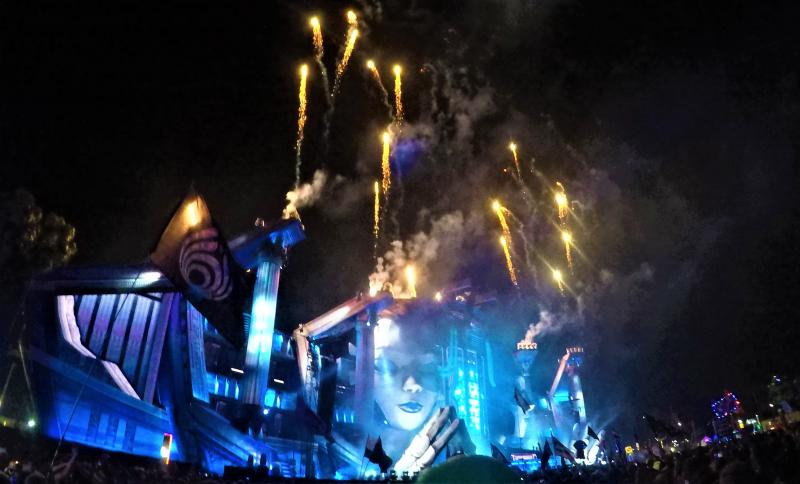 Once RL Grime was finished, it was time to go to church! Our EDM queen Alison Wonderland was up next, and I was so pumped for her set since I had never seen her perform live before. When she started out with a remix to Lizzo's "Truth Hurts" I just knew it was going to be an insane hour of music! She dropped some heavy bass, played some impressive remixes, and just had an overall vibe that I loved. She was definitely one of my favorite performances out of the whole weekend, and I'm hoping she makes it back to Orlando soon!

After Alison finished up, we headed back over to circuitGROUNDS for Zhu. We somehow managed to get up to the very front of the stage, and I was excited to watch him right from the rail! He's such a talented musician when it comes to producing, mixing, and singing on all of his tracks, and seeing it live was an amazing experience. He played my favorite song "Working For It" and I got to sing along to it under the Electric Sky! 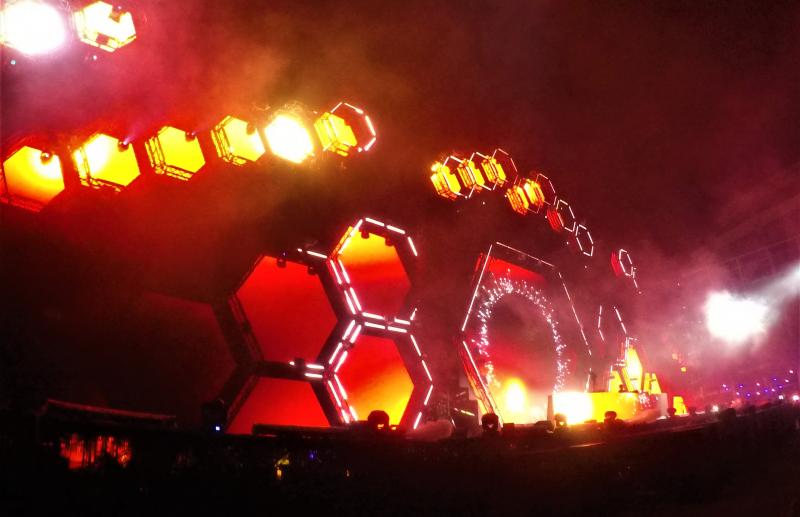 We left Zhu a few minutes early to catch the end of Diplo's set (shoutout to him for killing it on his birthday) and also watch the closing ceremony at kineticFIELD. It was such a bittersweet moment because EDC Orlando was officially over but it was everything I could have dreamed of!

Overall, EDC Orlando 2019 was the most magical 3 days I could have asked for! It was such an incredible opportunity being able to immerse myself in the music, art, and performances throughout the weekend. Although I'm sad that this years festival is already over, I can't wait to reunite with all of my fellow Headliners under the Electric Sky next year! And lucky for us, Insomniac has already announced that EDC Orlando 2020 will be back again over the weekend of November 13-15!

For more information on EDM events happening in Orlando, join the EDM Community page and subscribe to 407area!