Cherry Bomb Burlesque Debuts On Thursday, May 30 At The Abbey In Downtown Orlando 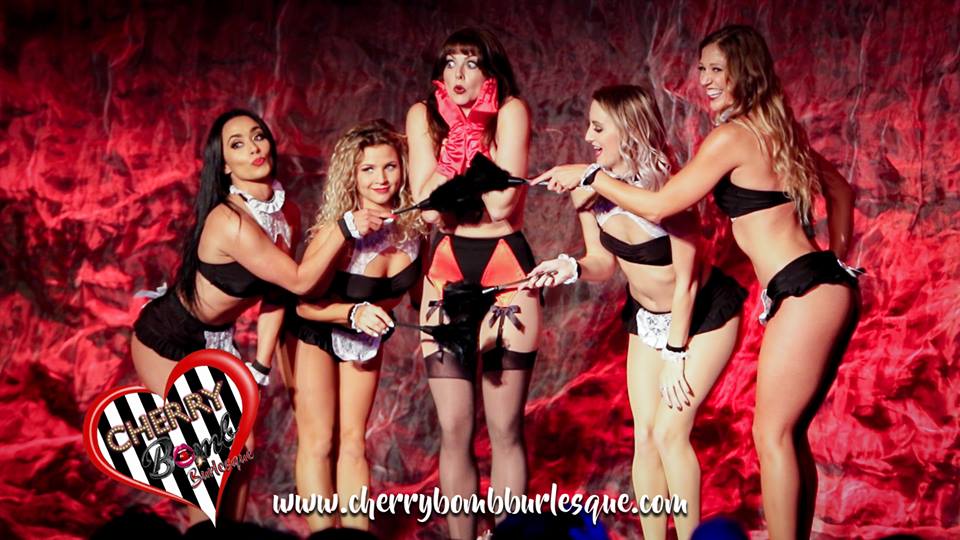 If you like your entertainment sexy, sophisticated, and satirical you'll love Cherry Bomb Burlesque! This all-new Vegas-style show unites sensuality, comedy and performance art at an all-female burlesque show in Orlando.

Cherry Bomb Burlesque has been described as "ultra sassy, over-the-top fun, and fabulously entertaining." The show is one part burlesque, one part cabaret, and one part comedy. Expect a range of themed acts that include parody, dance numbers, striptease, theatrical mini-dramas, and broad comedy acts. This playful show will also include audience interaction. 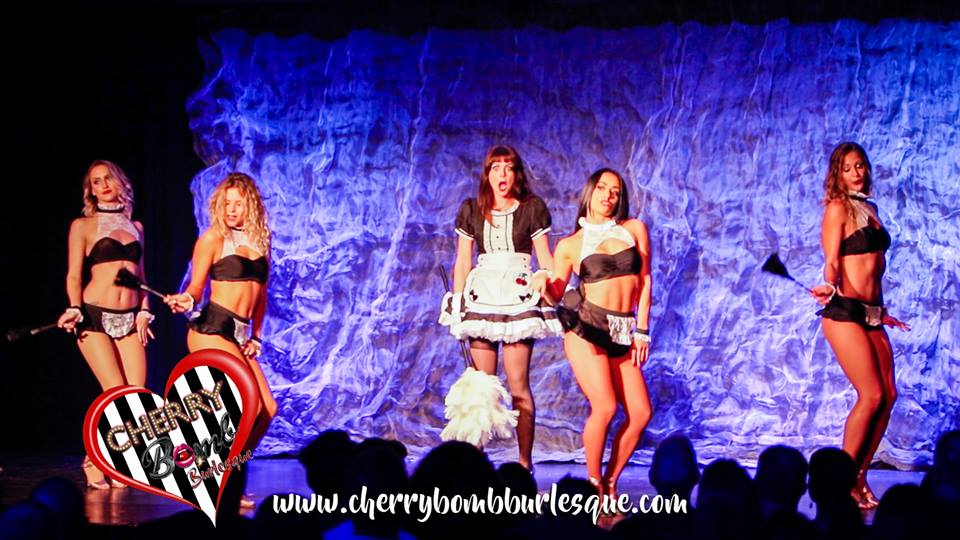 Cherry Bomb Burlesque is a show brought to the stage by Team Greenhouse, a married director-choreographer duo with over 40 years of combined entertainment experience. You can find more Team Greenhouse choreography in several shows at Universal Studios | Orlando and the Rock Hard Revue.

“Sure we have pretty girls and sexy dance numbers, but it is about bringing people to their knees through the inner power of what we call ‘The Cherry Bomb Effect’," says Kelly and David Greenhouse. "We have gathered an amazing and talented group of beautiful ladies who deliver creative cabaret and comedy in a hilarious yet sultry, interactive show that everyone, men and woman, will enjoy. We are excited for Orlando to make Cherry Bomb Burlesque their favorite date night or any night out – and certainly their most memorable.”

This new event will debut on Thursday, May 30th at The Abbey in downtown Orlando. The Abbey is a premier venue dedicated to delivering diverse entertainment. From theatre and concerts to comedy and cabaret, the Abbey offers an array of Orlando entertainment.