Free Beer Is Back At SeaWorld Orlando This Summer 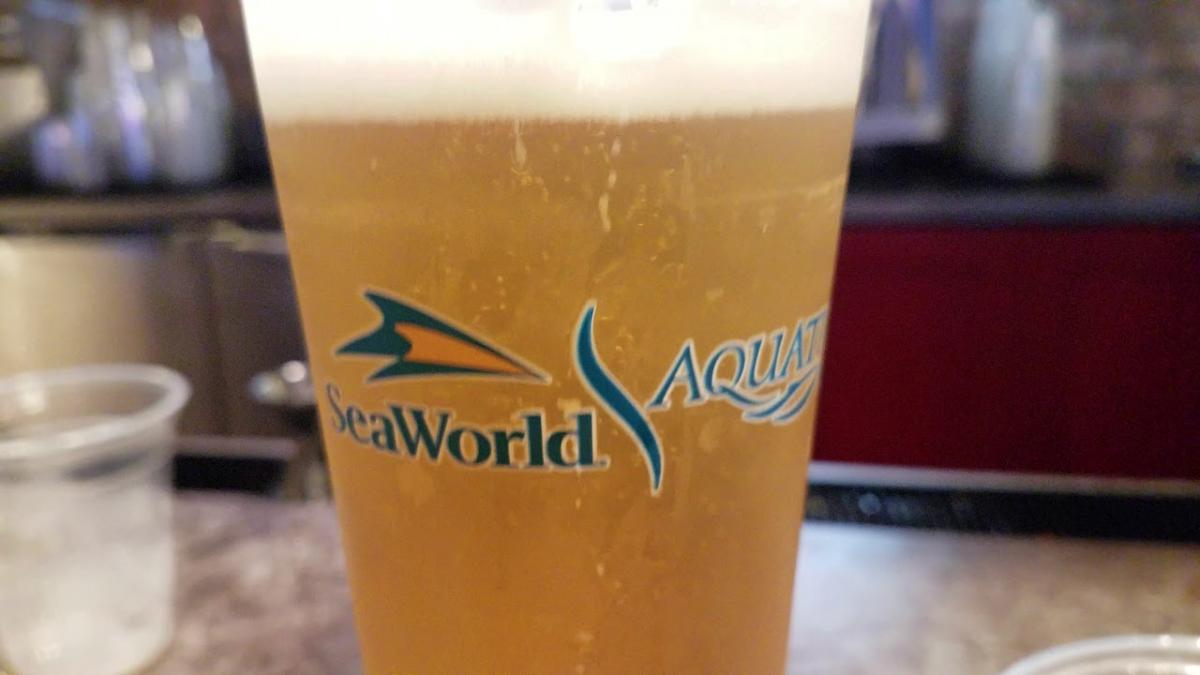 A longtime summer tradition is returning to SeaWorld Orlando. After a lengthy hiatus, SeaWorld Orlando will be giving away free beer this summer. From now until September 2nd patrons can claim up to two free 7oz beers from Mama's Pretzel Kitchen Patio from 10:30am until an hour before the park closes.

Free beer was a big hit with SeaWorld | Orlando and it's sister theme park in Tampa, Bush Gardens until 1992 when the company decided to shut down the promotion across the board in 2009. Although SeaWorld is still ranked the ninth biggest theme park operator in the world the aquatic oasis has faced some challenges over the years in maintaining attendance. SeaWorld Orlando's Free Beer campaign won't last. The company has already stated that they don't plan on making the promotion permanent. 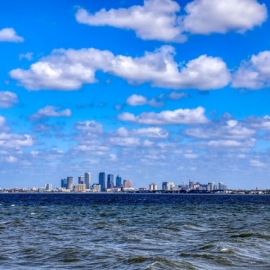 Take A Day Trip To Tampa and St. Pete 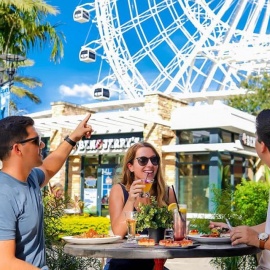 Must See Orlando Attractions And Landmarks 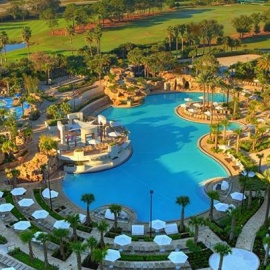 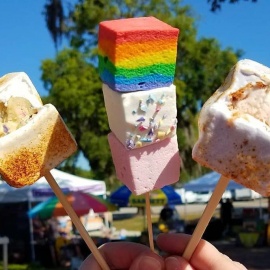 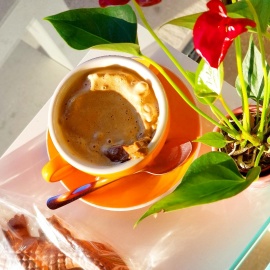 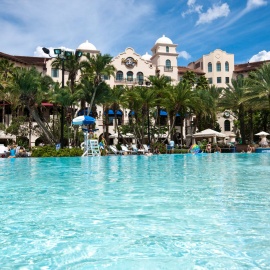