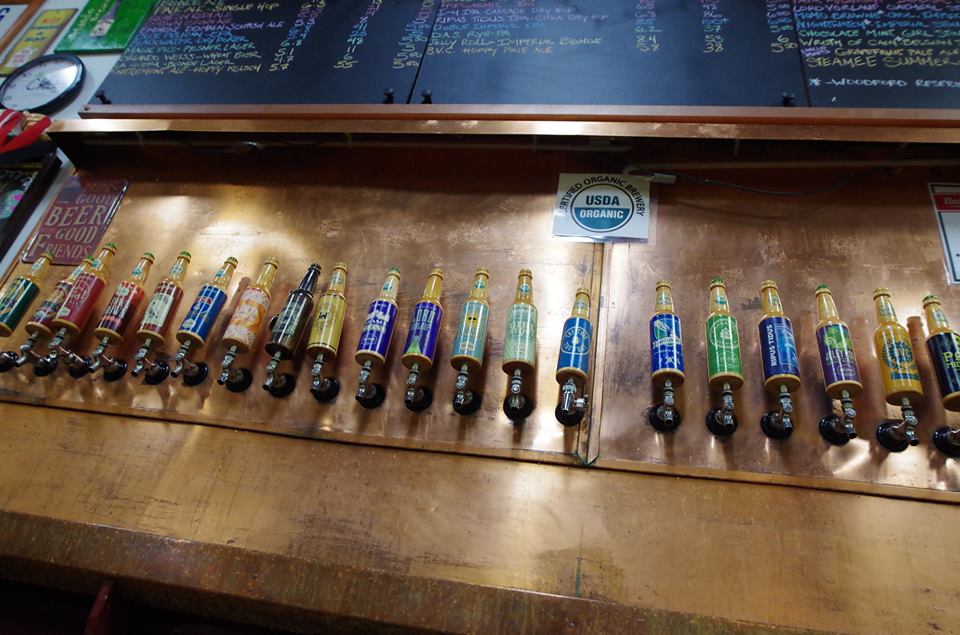 On Saturday, April 7th Orlando Brewing will raise a glass to a dozen years of handcrafting organic beers in Orlando's SoDo District. To commemorate the occasion, the Central Florida microbrewery will host a week of events. The lineup includes a tasting of their 10-year 18% barleywine, a Fil-Hispanic beer dinner, and a pairing with CayCakes Bakery. On April 7th the Orlando Brewing ​company will drop limited release beers and discount all house draft beers by $2 all day (30+ varieties). They will also host a local market, live music, and Burnt Offerings BBQ food truck. 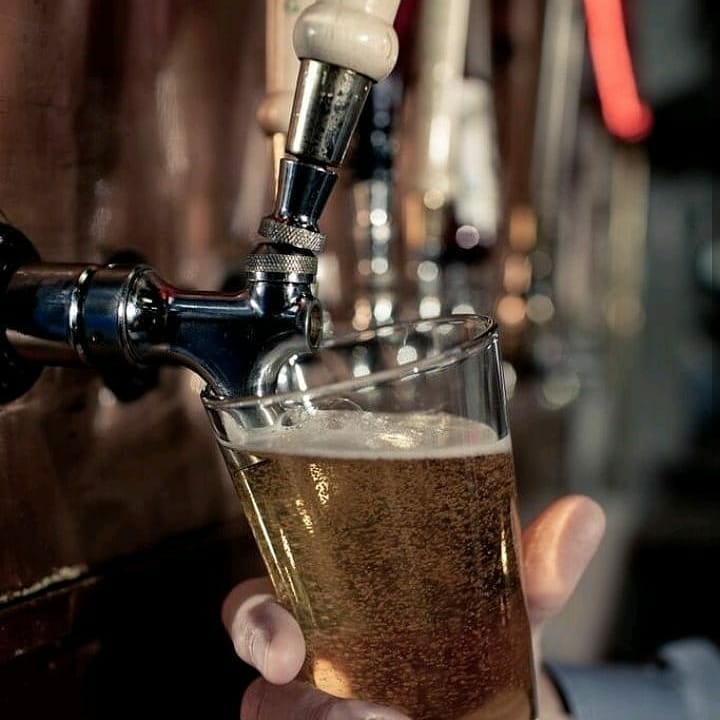 Orlando Brewing is the only USDA organic microbrewery in Florida. They're one of less than a dozen certified organic breweries in the nation and are the only one east of Colorado. All ingredients are free of pesticides, irradiation, and genetically modified organisms. Orlando Brewing beer can be found in hundreds of locations in Central Florida and throughout much of the state. The locally owned company hosts and sponsors many non-profit events, and in 2017 the company made the Orlando Business Journal's 50 Most Philanthropic Organizations list. Orlando Brewing also works to support local artists through taproom art shows, all original live music every Friday and Saturday night, and quarterly artisan markets.

This quarter's artisan market was coordinated in conjunction with the company's 12th anniversary and will feature live glass blowing by Green Rush Branding. The evening will hold performances by Orlando Acro Club, Alyssa Harrison, Justin Alcaraz, and Tears of a Tyrant. The night will be headlined by The Legendary JCs from 9:30PM to 11:30PM.

Orlando Brewing is located in an industrial district near I-4 and just south of downtown Orlando. Street parking is available, but uber rides are always encouraged. 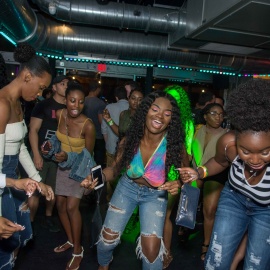 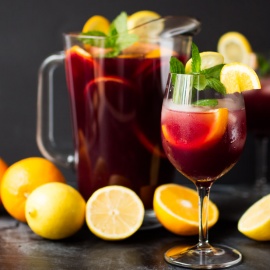 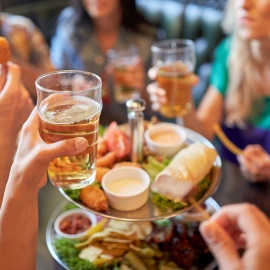