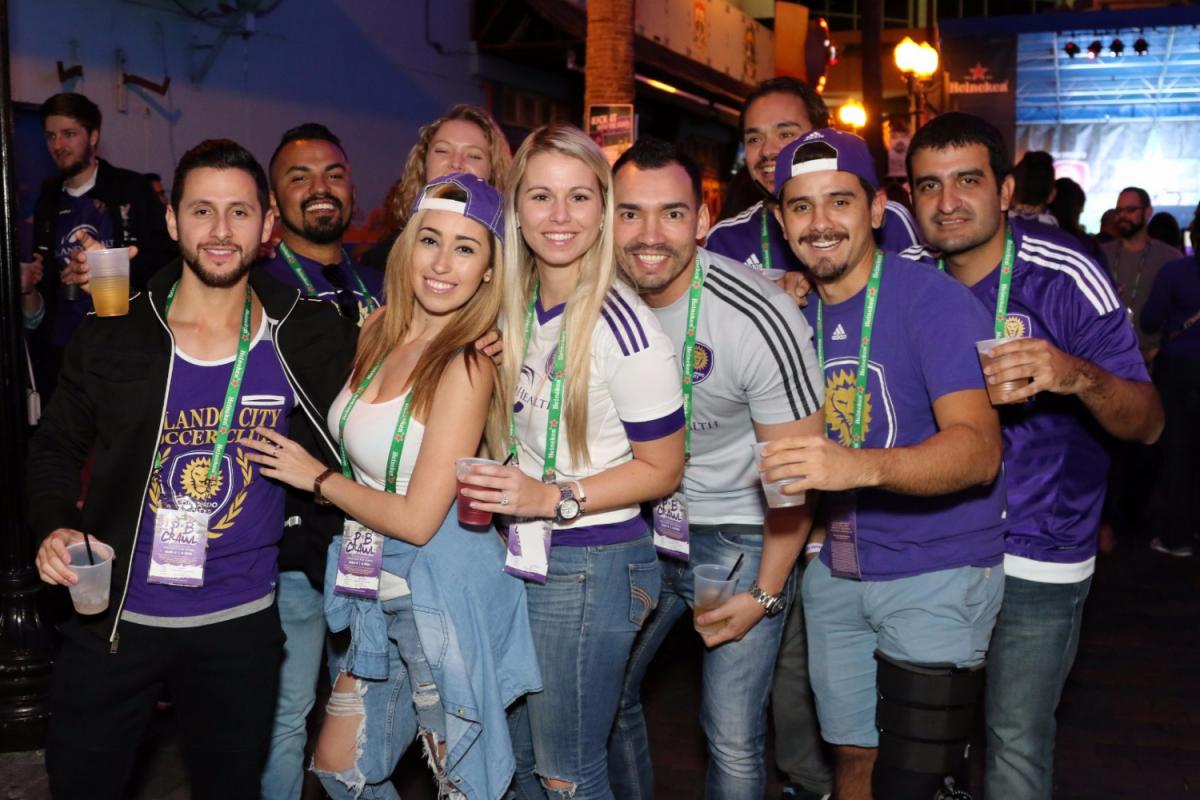 The streets of Orlando will be flooded with a sea of purple when the #lionsnation comes together to collectively don their finest OCSC fan gear in celebration of another season of Orlando City Soccer.This will be the first season sans KaKa and although Orlando City's fearless leader has moved on the city is fired up for futbol.  Orlando City Soccer's annual pre-season kick off week is filled with opportunities to show off your purple pride before the opener on March 3rd.

The Fourth Annual Purple Pride 5K is a fun run presented by Orlando Health where 2500 fans run through the city completely covered in PURPLE.  Beginning at the new Orlando City Soccer Stadium this year's run will include a lap inside the Orlando City Stadium main concourse. Each runner will receive a t-shirt and an Orlando City match ticket to a select OCSC match for the 2018 MLS season. Advanced tickets for the Fourth Annual Purple Pride 5k are $35 and $40 on race day.  Use PROMO CODE: 407area for $4 off your registration. 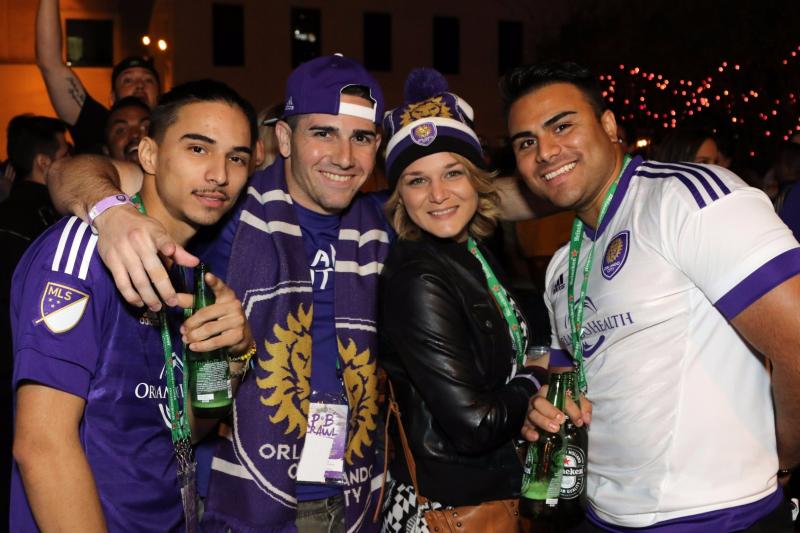 Just a day before the Orlando City SC vs D.C. United on March 3rd  Orlando City fans are invited to proudly wear their purple, sip and shuffle around Downtown Orlando during the 4th Annual Orlando City Pub Crawl on March 2nd.  Face paint, tutu's, hats, if it's purple wear it! Your Orlando City Pub Crawl ticket provides you with three FREE drinks and a ticket to a select Orlando City Soccer match for the 2018 season. Choose from Heineken, Jack Daniels, El Jimador, Finlandia, and Barefoot Wine & Bubbly. Use PROMO CODE: 407area for $5 off your pub crawl tickets.

Want a chance to win FREE Registration to the Orlando City Pub Crawl on March 2nd? 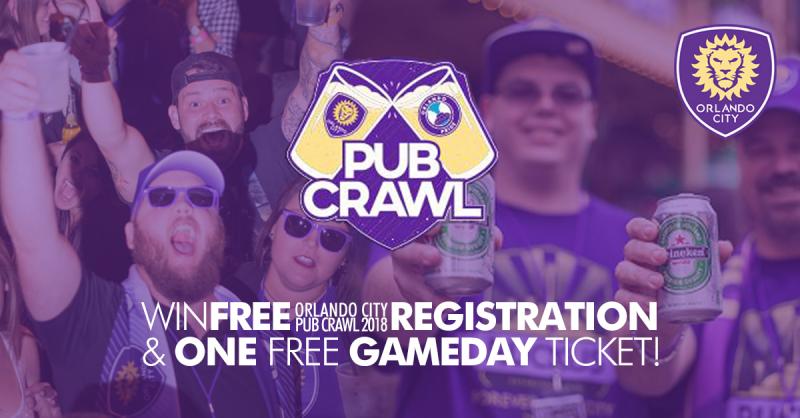