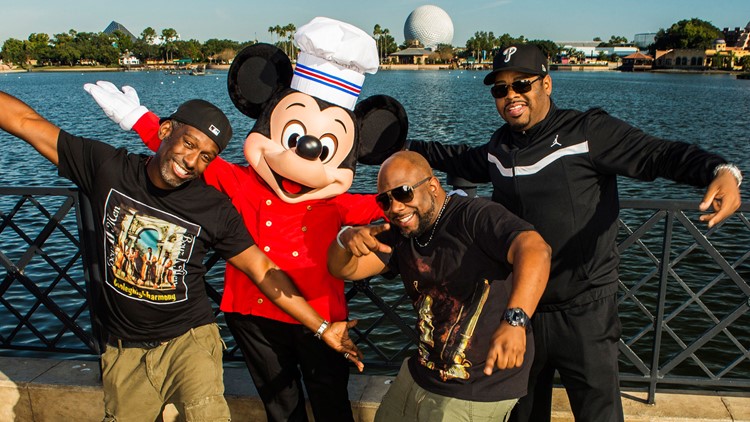 What's better than the eats and drinks during Epcot's International Food And Wine Festival? The music of course.  This years line-up is already filling up with live music from musicians of summers past.  Tiffany, Everclear, Blue October, and Sugar Ray for your parents.  Ok, you also.  Who doesn't love a good rock ballad? But things really heat up in November when Boys II Men takes the stage.  We'll take one order of old school R&B to go, please. The Epcot international food & Wine Festival begins August 29th and ends on November 12th.

For more events and things to do in Orlando all year long subscribe to 407area.  Your local connection to what's happening in your area. #407area #myareanetwork. 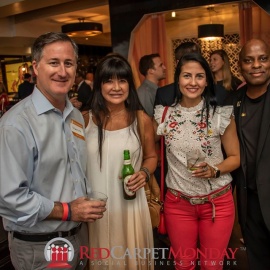 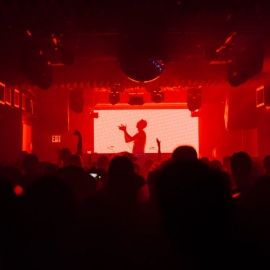